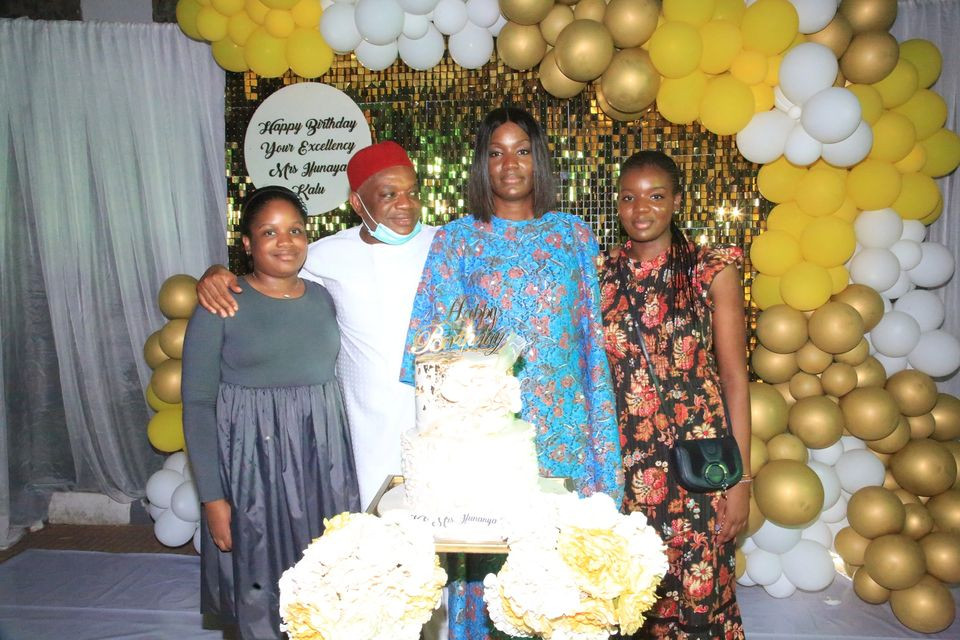 Orji Uzor Kalu with his family

It will be recalled that the wife of Senator Orji Uzor Kalu turned a year older on Monday, October 26 and he held a party for her in his home in Abuja. 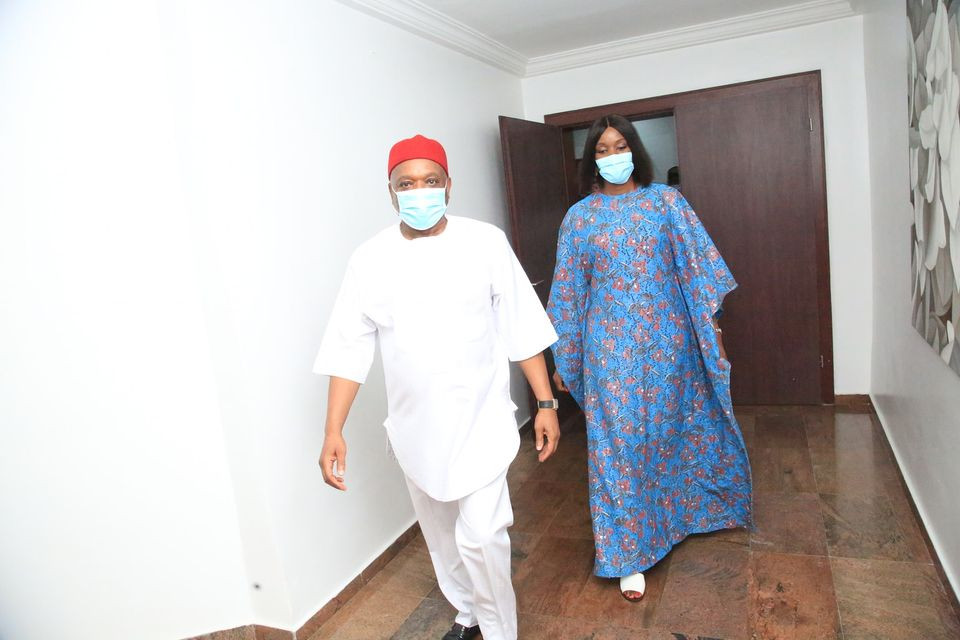 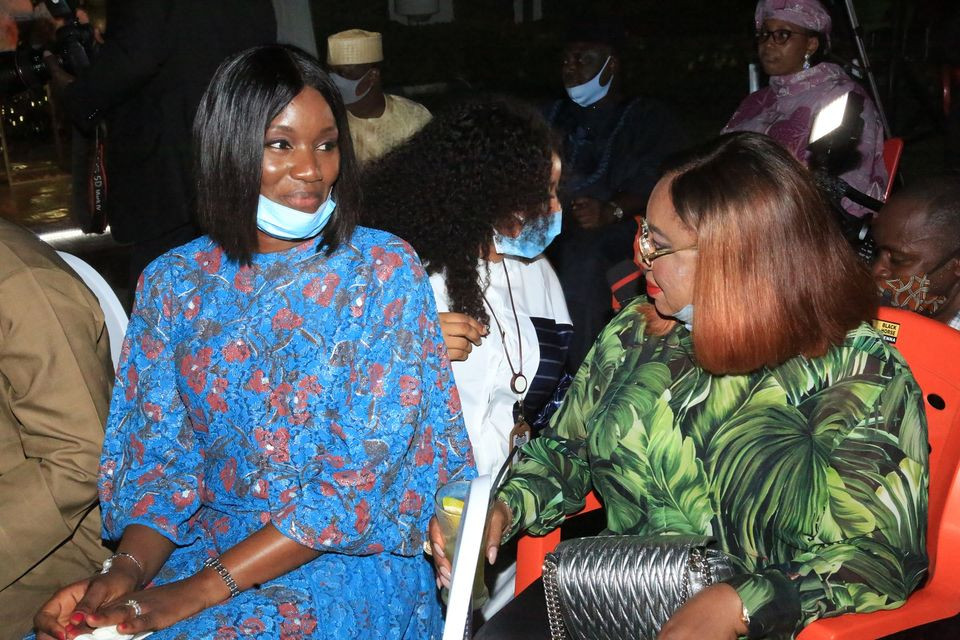 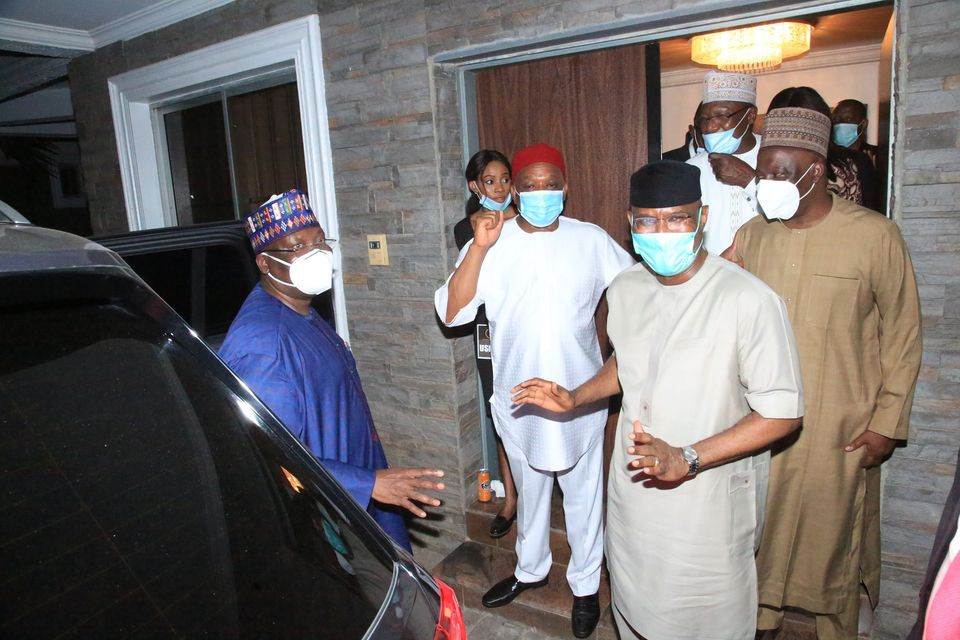 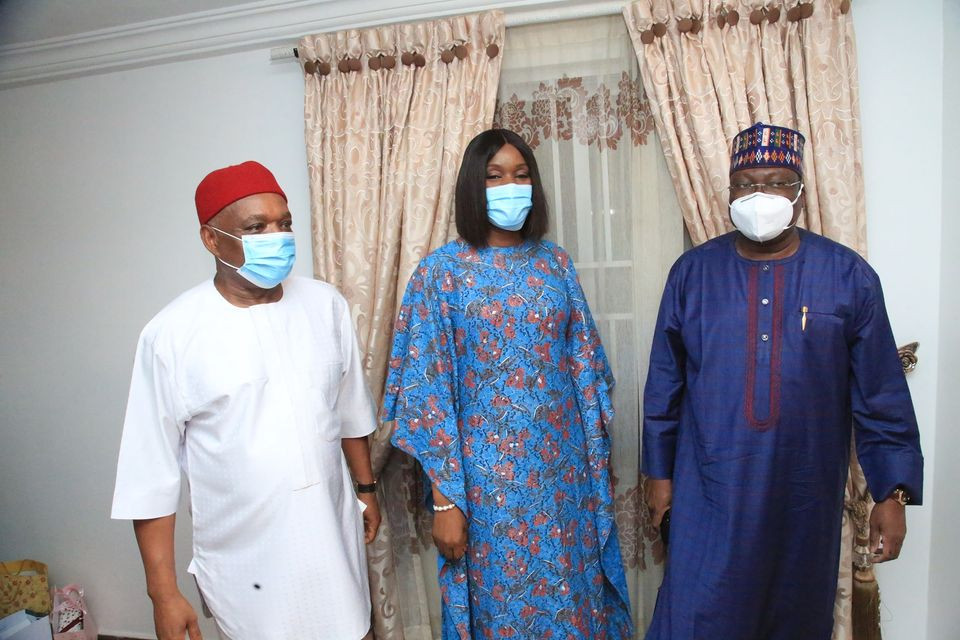 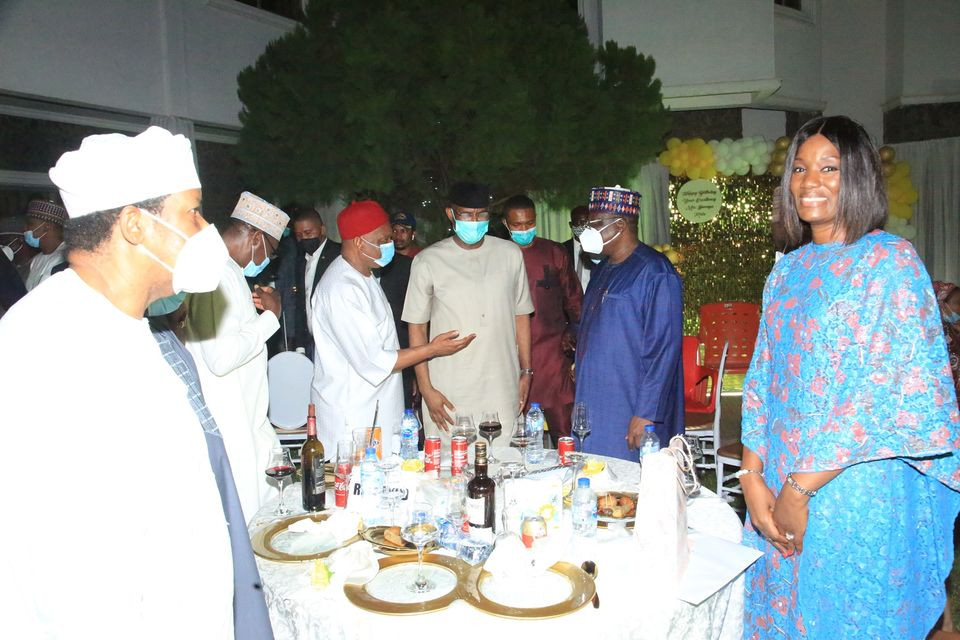 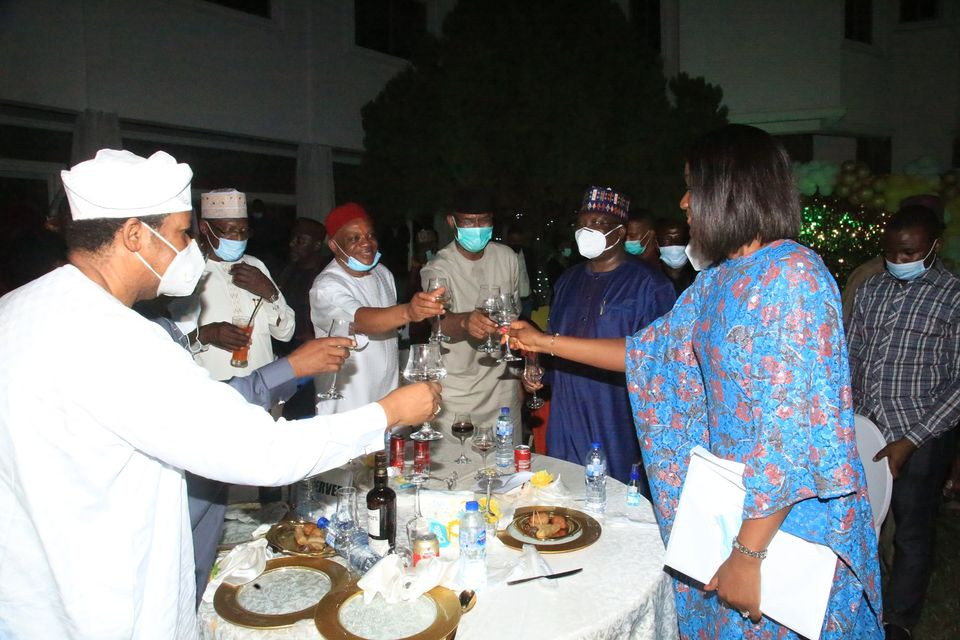 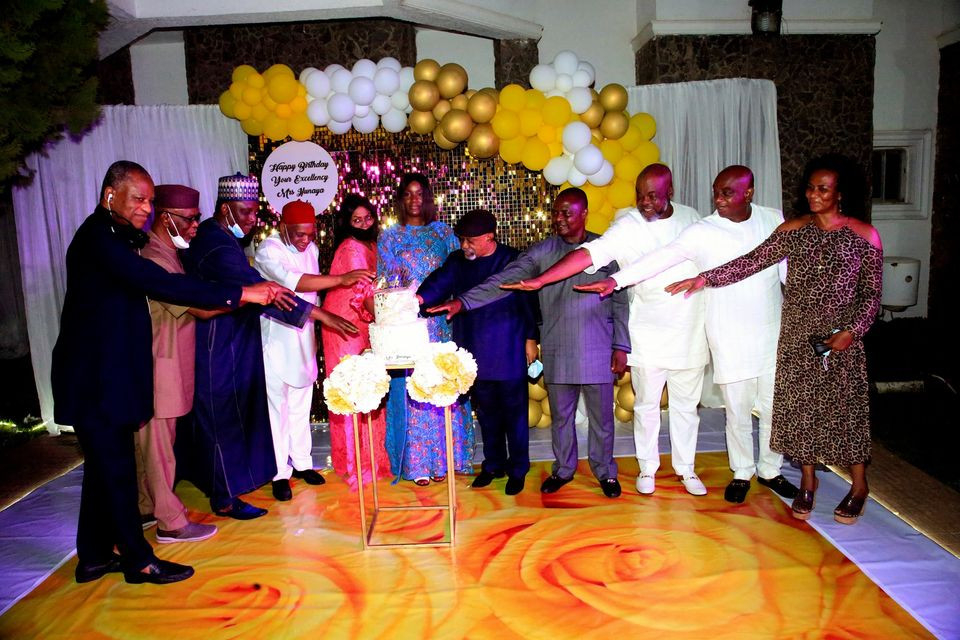 Power Restored In Kaduna After 3 Days Of Blackout

Soldier Sentenced To 12- year Imprisonment After Boasting To His Girlfriend...

“I Was Gay Before You Were Born”