According to reports, the manhood of seven men so far, have allegedly mysteriously disappeared in the community.

Some aggrieved youths stormed the streets of Daudu community, Guma Local Government Area of Benue State on Sunday, November 1, to stage a protest over the constant disappearance of manhood in the village.

According to reports, the manhood of seven men so far, have allegedly mysteriously disappeared in the community.  A young man allegedly committed suicide on October 11, after he was accused of stealing another’s genital.

The protest which started at the Daudu main market led to a traffic gridlock on the Makurdi-Lafia highway for hours before police arrived and dispersed the crowd.

The acting traditional ruler of the community, Chief Chado Oliver (acting Tyoor of Daudu) said when the matter was reported to him, he told them to bring a victim so he could confirm their claims but they haven’t done so.

Meanwhile, spokesperson of the State Police Command, DSP Catherine Anene said she is not aware of any disappearance of manhood. 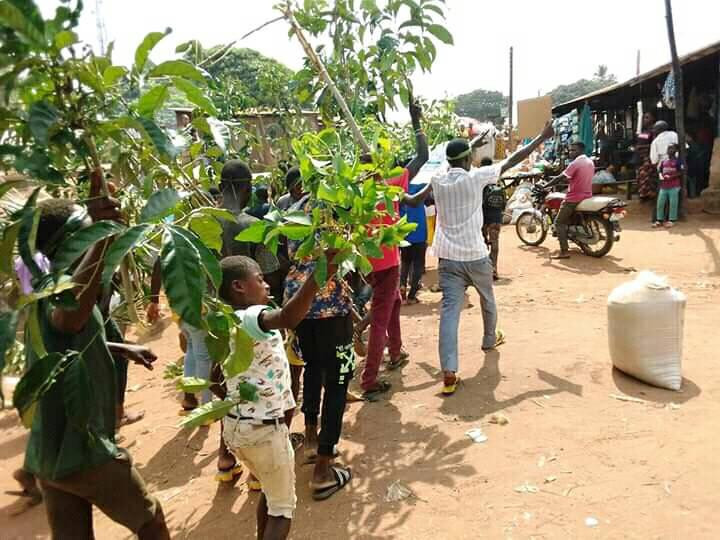 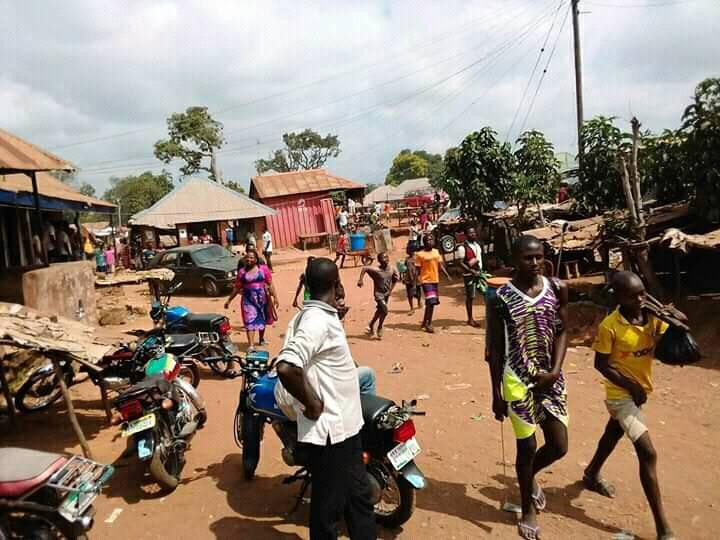 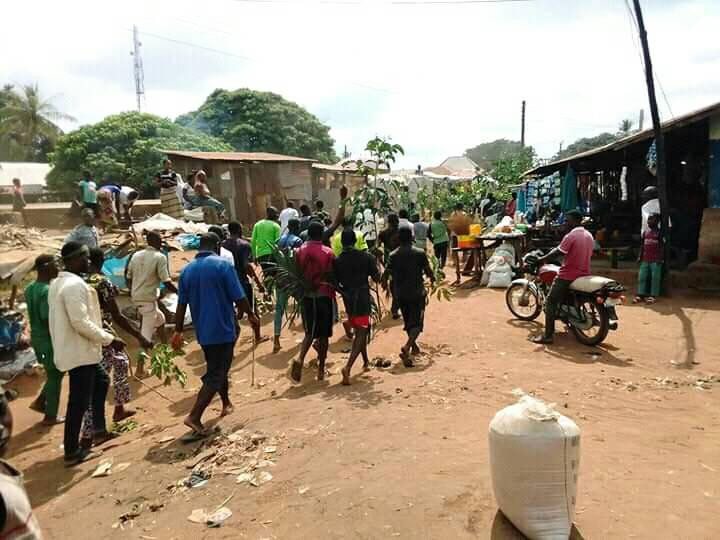 Revealed! Rivers Teachers Are Yet To Get Results Of Promotion Exam...