Sophia and her man, Young Mula

The man who reportedly purchased a house for Nollywood actress, Sophia Williams has been revealed.

The actress wrote about how she has been celebrating with other women who just moved into their new homes not knowing hers was around the corner.

She then ended the post thanking the love of her life, saying he bought her the house.

Well, this is the man behind the happiness of the mom of three, who is the ex-wife of Nollywood director — Tchidi Chikere. They are blessed with three children. Tchidi shortly after their separation went ahead to marry a Nollywood actress.

Sophia is also an actress and a Skin care expert. 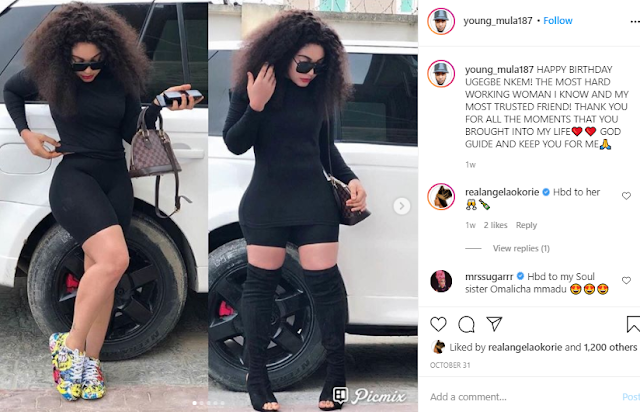 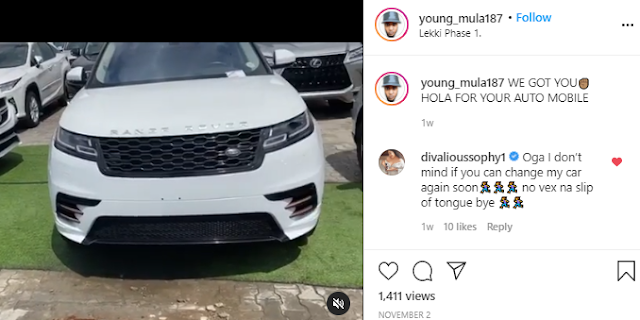 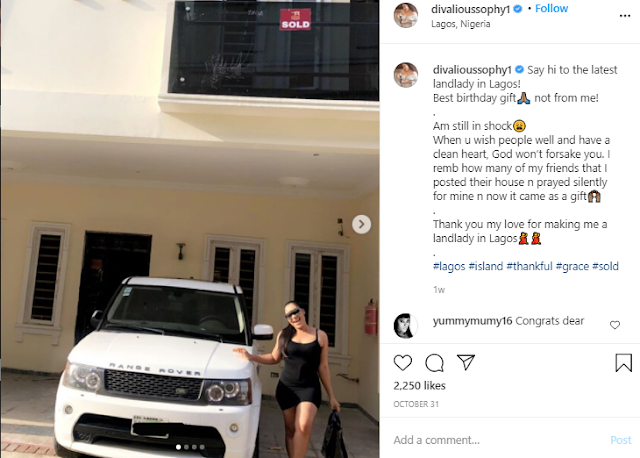 Drama As 3 Friends Drink Beer On A Bad Road In...

SARS Killed My Husband, Told Me to Marry Another Man –...