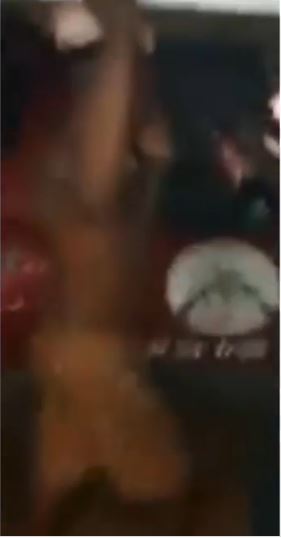 The Ogwashi-Ukwu community of Delta State was thrown into commotion after two suspected ritualists were nabbed.

The two young suspected ritualists were reportedly  nabbed with the corpses of two girls inside a coffin in the community.

The young men were forced to carry the coffin while being paraded round the community at night. A lady was also heard screaming “ritualists” in the background.

digestng - January 15, 2021 0
NYSC   A list of 2020 Batch B Stream II National Youth Service Corps members has been released.   This was made public by the Director-General of...

Governor Zulum Blasts Military Over Fresh Abduction of Over 30 Passengers...