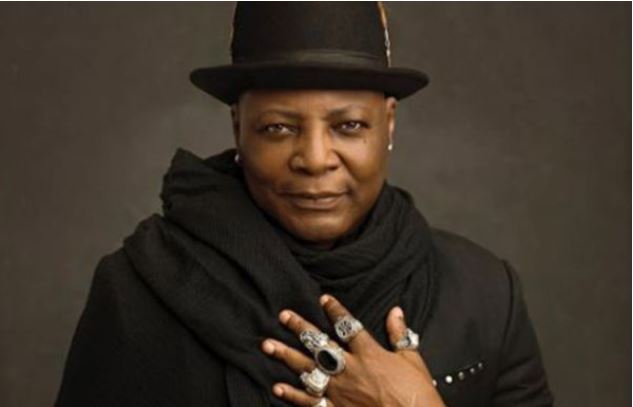 Nigerian singer, Charly Boy has shown support for his daughter by defending her from people who do not agree with her sexuality.

The singer opened up today about how he felt when his daughter came out to him as a lesbian. He added that he loves her and is grateful to have her as a daughter.

His daughter, Dewy Oputa left a comment on his post, accusing him of using her story to gain followers.

Other Instagram users also reacted to Charly Boy’s statement that he’s proud of his gay daughter.

Some blasted his daughter for her sexuality then called him out for condoning such.

And he responded by blasting them in return while defending his daughter.

Read the replies below; 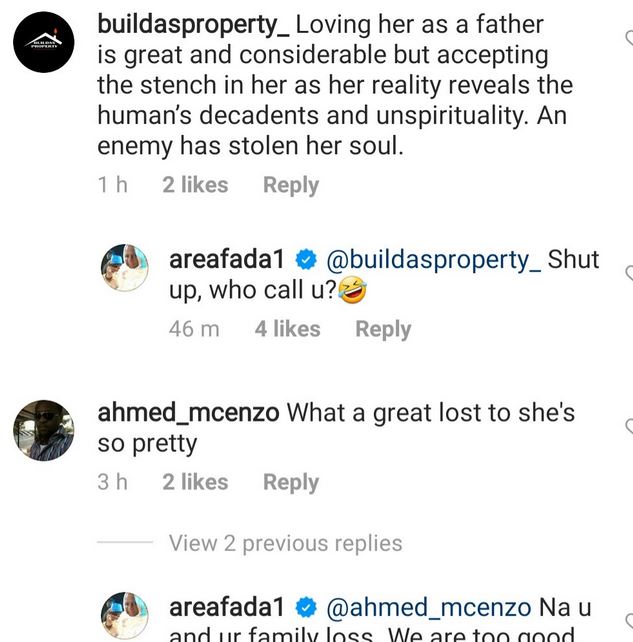 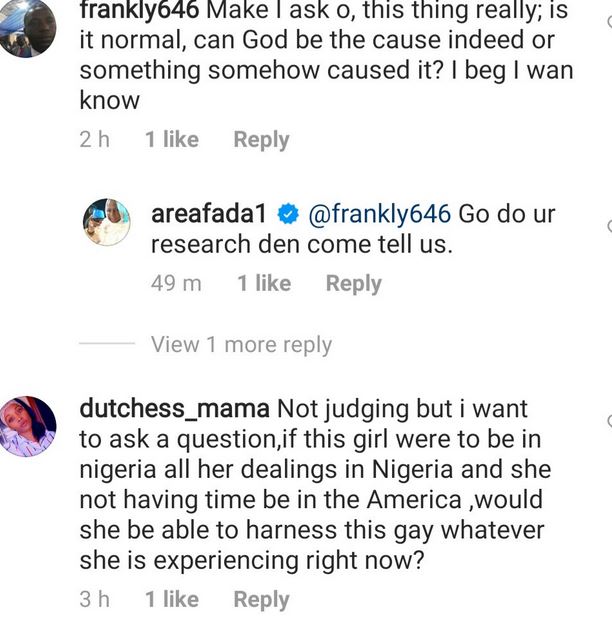 Man Confess To Organizing The Kidnap Of His Neighbour And Her...