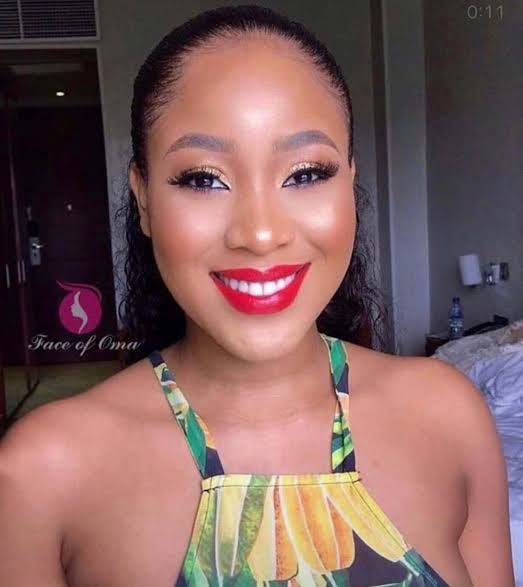 Erica Nlewedim has revealed what would earn her followers the block button.

The reality star and actress revealed that she only blocks people who insult her.

The self-proclaimed ‘Star Girl’ had taken to Twitter to ask her fans why they are scared of her.

“Why are you scared of me?“, her first tweet reads.

A fan then replied thus:

“You said we shippers annoy you! Since then we have been walking on eggshells and we don’t want to annoy our Star girl”

The award winning actress saw the reply and thought it wise to clear the air once and for all. In a long thread, she wrote:

“Some tend to go overboard, they enforce their opinions on me and insult me too in my dms and some in person when they meet me, when I don’t do things their perfect way.

I feel like I’m walking on eggshells with shippers. I only block people who insult me. You don’t have to agree with me but don’t insult me, where do we draw the line between criticism and drags?”

I only block people who insult me

Prophet Who Connived With A Mother and Her Son to Kill...