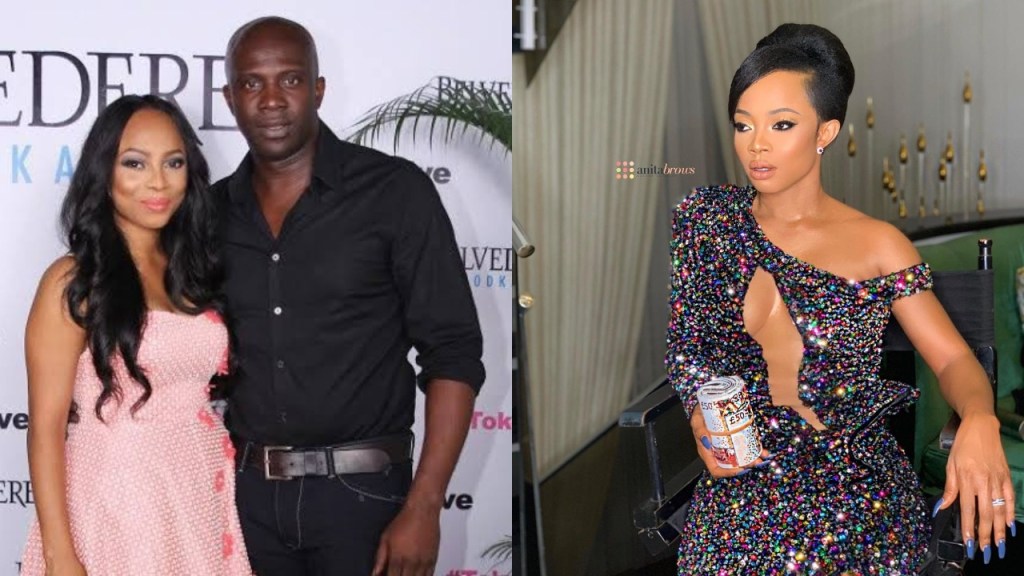 Toke Makinwa’s ex-husband has reportedly owned up that he cheated on the OAP severally, according to court papers.

Recall that a court ordered Toke to pay Maje N1m for defaming him.

Maje Ayide is a fitness coach and ex-husband of the popular Nigerian On-Air-personality.

In the court document, Maje Ayida said: “The Claimant by his own admission is a serial cheat while in matrimony with the defendant.”

It would be recalled that 3 years ago, Maje Ayida filed a lawsuit against Toke Makinwa for defamation and it is reported that the court hearing has finally come to an end and the court has awarded Ayida 1 million naira damage.

Maje dragged Toke Makinwa to court after she wrote and published a book titled “On Becoming”, which Maje claimed had portions that defamed him.

‘On Becoming’ was a book Toke wrote after her 13-year relationship and 3-year-old marriage to Maje hit the rocks and ended in divorce on Thursday, October 5, 2017 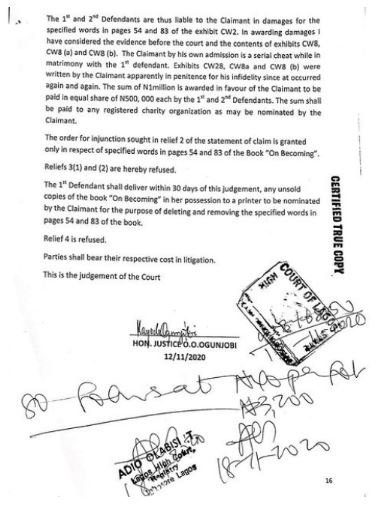 How I Became Head Of State At 32