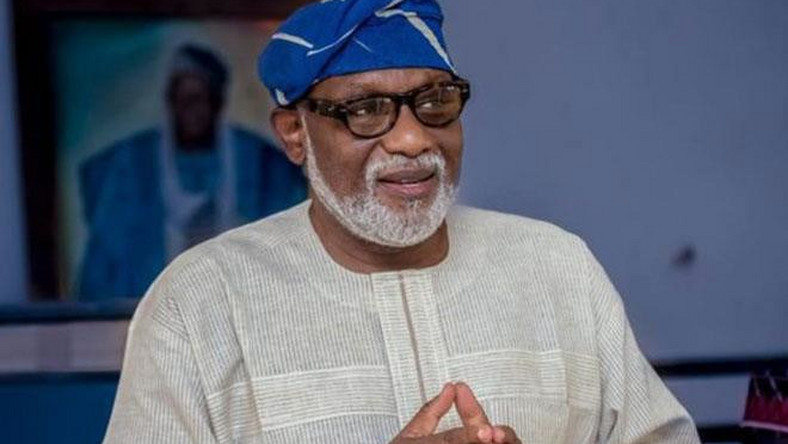 In a statement released by his Chief Press Secretary, Segun Ajiboye, Governor Akeredolu expressed his gratitude to the former Commissioner for his service in his cabinet and wished him well in his future endeavour.

Governor Akeredolu also announced the appointment of a human rights lawyer, Mr Charles Titiloye, as the new Attorney-General and Commissioner for Justice. He said Titiloye’s name would soon be forwarded to the state House of Assembly for confirmation.

digestng - January 22, 2021 0
Teebillz and his son, Jamil Estranged husband of Tiwa Savage and music exec, Tee Billz has lambasted those who told him to shave his...

Oh No!! Two Tunisian Players Test Positive For Coronavirus Ahead Of...

“I Would Have Joined The Protest If I Was In Nigeria”-...