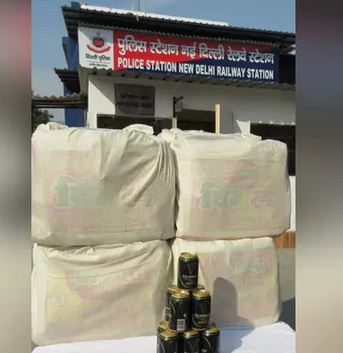 “On Saturday, due to the suspicious movement, a woman was stopped and her luggage having 12 jute bags were checked. The bags contained 840 cans of beer. The woman was travelling in A-2 coach of Mumbai Rajdhani train from Mumbai to Delhi,” Kumra Singhh said.

The beer cans were illegally brought into the country and then from Mumbai to Delhi, to be sold there, he added.

According to the DCP, Edakwo is married with three children. Her husband is in he Nigeria Police Force. She has been visiting India since 2011.

She had come to India in February for her garment business and was living in Mumbai. The seized beer is very popular with African nationals, he stated. 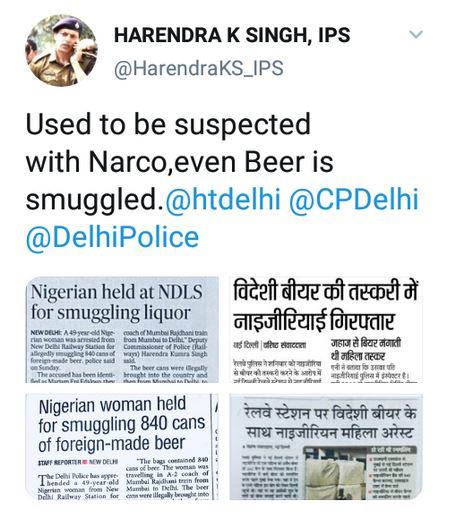 “Stop Scamming People In The Name Of Jesus”

“Stop Scamming People In The Name Of Jesus”

digestng - January 28, 2021 0
Woli Arole Woli Arole, a popular Nigerian comedian has a word for false prophets and pastors who extort people using the name of God.Woli...

US Based Nigerian Lady Drags Her Husband For Using Her Money...

Wow! Fans Surprise BBNaija Star, Dorathy With 25 Shoes On Her...