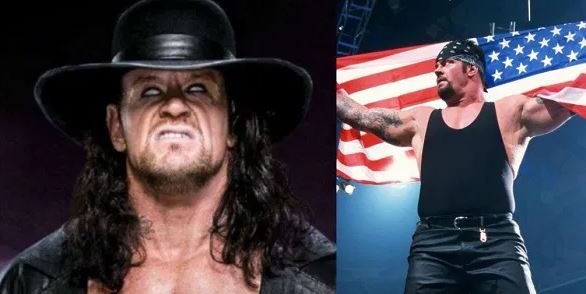 WWE Legendary wrestler, The Undertaker has officially retired after a ‘Final Farewell’ at Survivor Series making it the end of his 30-year-old career.

Undertaker, real name Mark Calaway, has been a cornerstone of the WWE empire since debuting at Survivor Series 1990.

What followed was seven world championships and a 21 match winning run at WrestleMania, among countless classics with the greatest to ever do it.

“For 30 long years, I’ve made that slow walk to this ring and have laid people to rest time and time again,” he stated in the WWE ThunderDome with virtual fans watching from home.

Hand Of God, Cocaine Battles…Check Out The High And Low Points...