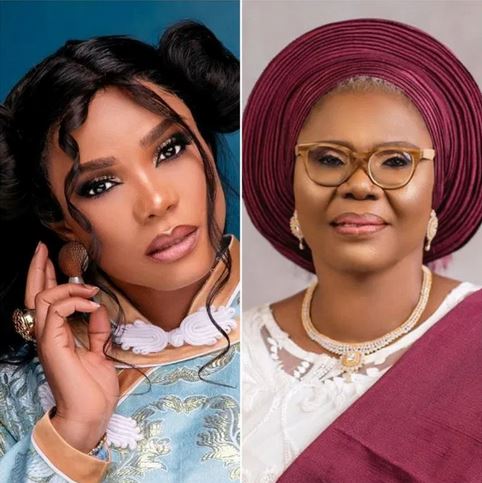 Iyabo Ojo and her late mother

Iyabo Ojo, one of Nollywood’s star actresses, has announced the burial arrangements for her late mother Mrs. Victoria Olubunmi Fetuga who passed away recently.

The popular actress made this known in an Instagram post on Wednesday, saying the mum will be buried on November 27.

According to the 42-year-old actress, Wake keep will be held on the 26th at the Estate Lekki Country while the funeral service will take place at Ebony Vault Ikoyi off Alagbon.

The mother of two captioned her post saying, “I Love you mama.”

Iyabo Ojo confirmed the death via her social media page on Saturday.

She stated that Mrs. Victoria passed on while in her sleep in the early hours of Saturday, November 21.

‘This Is Not a Military Regime’- Oby Ezekwesili Blasts Buhari for...