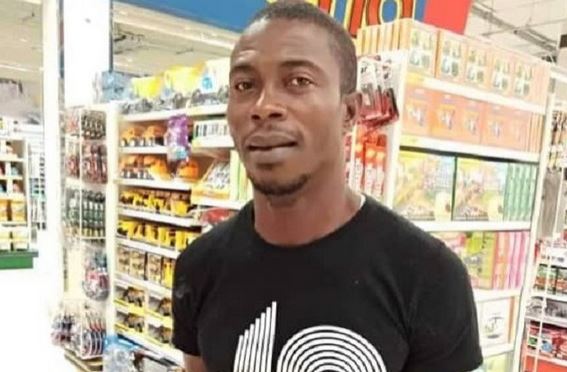 Nelson Ugho, a Delta based businessman has been murdered by  unknown gunmen in the state.

The father of five, who owns a car mart opposite St, Anthony Catholic Church, Airport Road, Warri, was shot dead at about 10.00 p.m on Sunday, November 22.

According to the Nigerian Tribune, the assailants reportedly tracked him at the gate of his compound located behind Regent International School, close to Christ Embassy in Jeddo, Okpe Local Government Area of Delta State.

They shot him in the head as he drove inside his compound, killing him on the spot and fled the scene.

It was gathered that before the deceased was killed, one of the gunmen had entered Ugboh’s house and made away with some items suspected to be vital business documents.

How Fulani Man Shot At Me, Another Brought Out An Axe At Their Leader’s House – Sunday Igboho

digestng - January 21, 2021 0
Orji Kalu   The appointment of Dr. Mrs. Uzoma Emenike as Nigeria’s Ambassador to the United States by President Muhammadu Buhari has been hailed by...

How Fulani Man Shot At Me, Another Brought Out An Axe At Their Leader’s...

digestng - January 21, 2021 0
Photo credit: SaharaReporters Sunday Adeyemo, an agitator for Oodua Republic, who is popularly known as Sunday Igboho, has said he is not vying for...