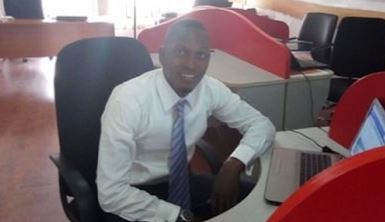 A man took to Twitter to share his experience with a landlord as he wanted to rent his apartment.

According to Abdulia Afolabi, he had already secured an apartment and the landlord had agreed to let him have it. But shockingly he got a call from the house agent at night saying the landlord has said he won’t be giving him the apartment any more because he has three single daughters. 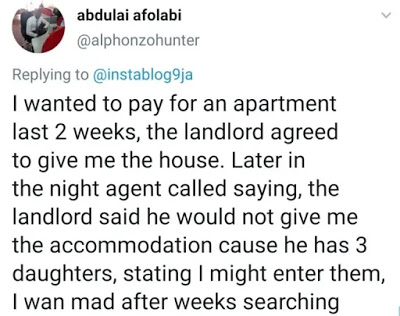 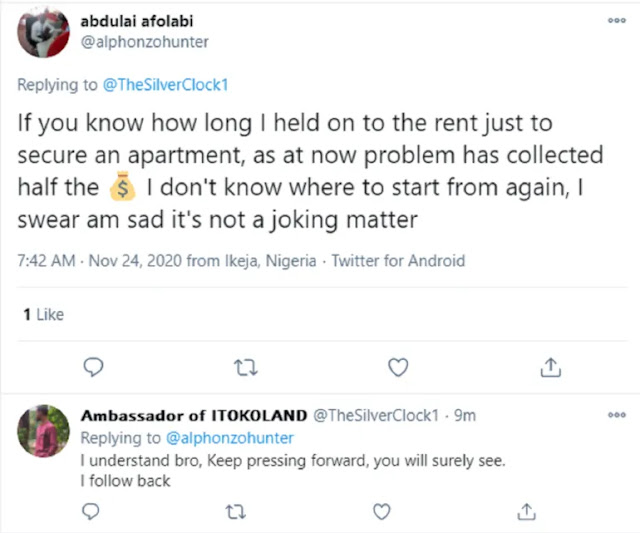 digestng - January 16, 2021 0
Sim cards   Airte and MTN have reacted to claims that sim cards are being blocked before the deadline set by the federal government for...

‘I Said Yes To My Best Friend’

“Ewu Gambia” – Ike Onyema Reacts After Being Mocked By Fan...