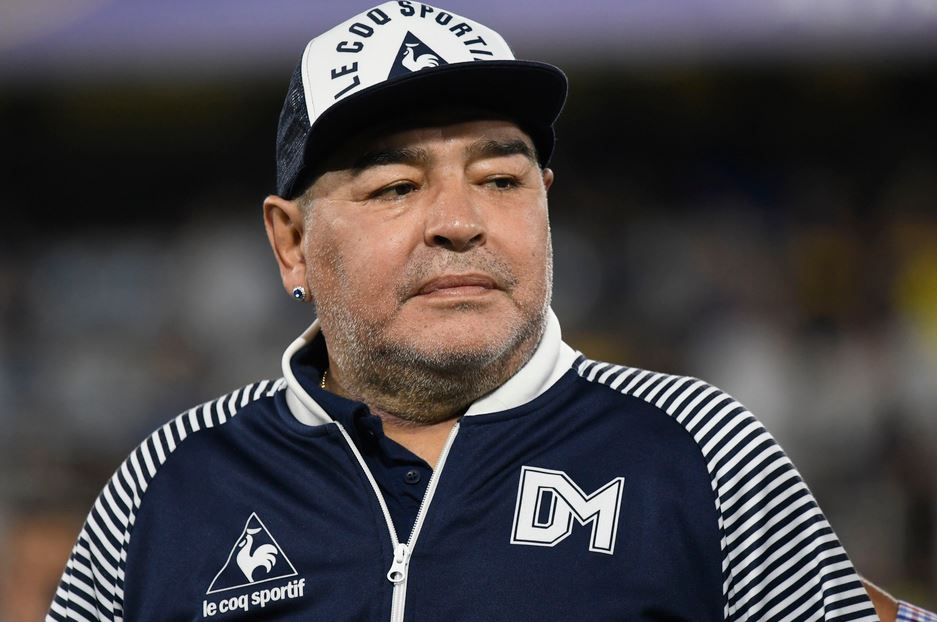 The last words of Argentina football legend, Diego Maradona before he passed away has been revealed.

The 60-year-old and greatest footballer of his generation suffered a cardiac arrest at a home in Tigre, Argentina, which led to his death on the 25th of November 2020.

Maradona had been recuperating from the removal of a blood clot on the brain.

He added: “We are going to operate today. He is lucid, he understands, he agrees with the intervention.”

Since news of his passing was reported, there has been an outpouring of emotion, with people sending their condolences to his family and sharing their memories of watching him play.

According to the football legend’s family, Maradona’s last words before he died were: “I don’t feel well.”

According to his nephew, Johnny Esposito, the football icon complained he didn’t feel well after having breakfast on Wednesday and said he was going to lie down again.

Johnny described how Maradona had awoken in the morning looking pale and complaining of feeling cold.

He went back to bed after a quick breakfast where he is said to have pronounced his last words: ‘Me siento mal’ – English for ‘I don’t feel well.’

When he lied down, he developed a heart attack, which led to his death.

digestng - January 28, 2021 0
The Suspects Three Dubai-based men suspected to be internet fraudsters have been apprehended alongside 14 others by operatives of the Economic and Financial Crimes...

‘I Need Money For My Father’s Burial’—Suspect Caught With 17 ATM Cards Blames The...

digestng - January 28, 2021 0
ENDSARS   The federal government has been accused of denying justice to protesters shot at during #EndSARs protest in October of 2020.   Amnesty International lamented following...

Nigerian Lady Reveals What A Man Did After She Told Him...