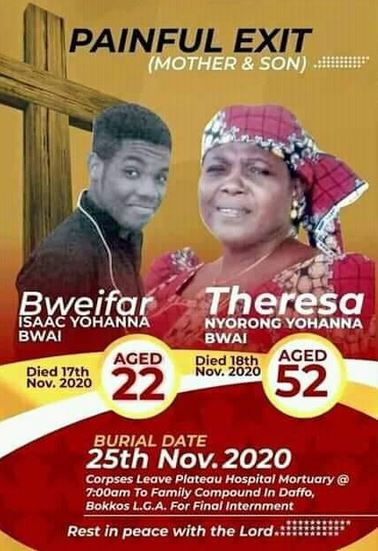 A 52-year-old woman identified as Theresa Nyorong Yohanna Bwai slumped and died following the news of the demise of her only son, Bweifar Isaac, 22.

It was gathered that 22-year-old Isaac, said to be a popular recording artist, photographer and student, was shot dead by suspected cultists in Jos, on Tuesday night, November 17. 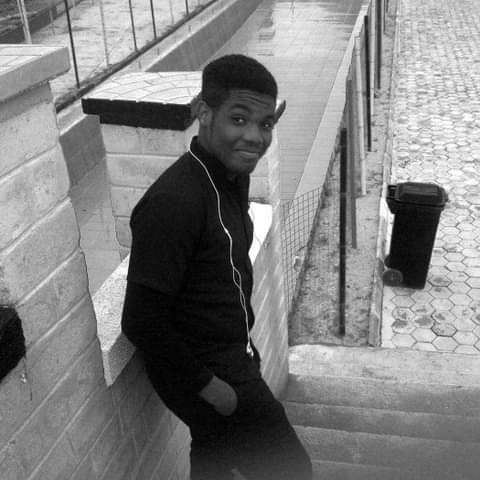 Upon receiving news about her son’s death, Mrs Bwai was said to have collapsed and died the following morning, November 18. 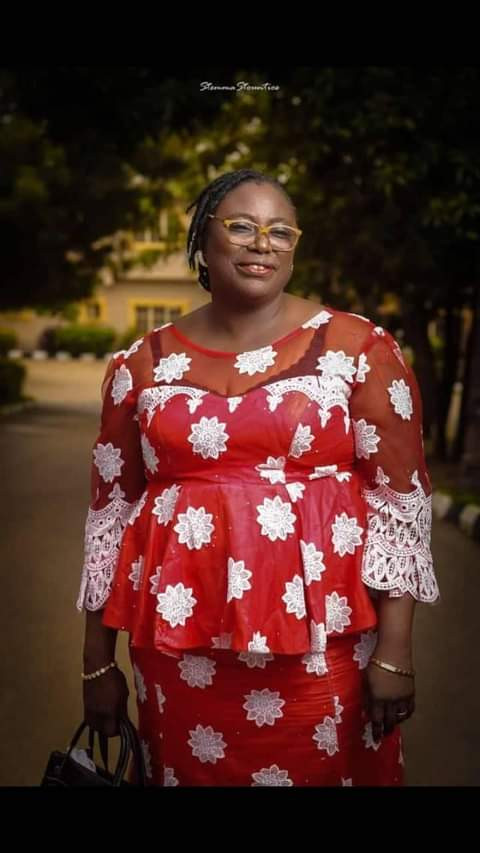 Mother and son will be laid to rest in their hometown, Daffo, Bokkos Local Government Area of Plateau State.

Meanwhile friends of the deceased persons have taken to Facebook to mourn them. 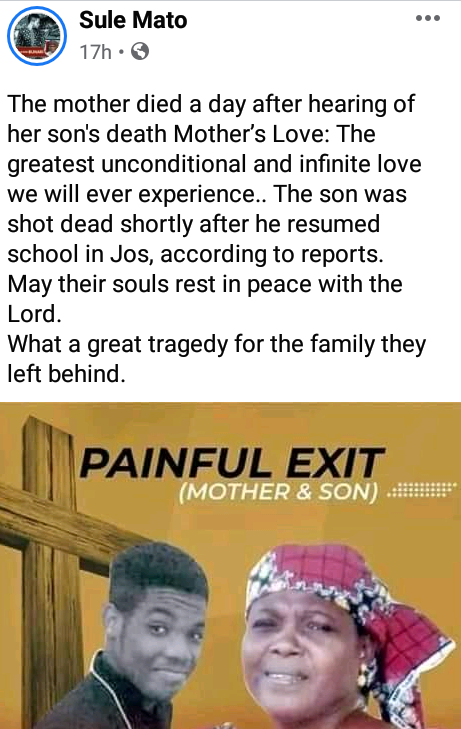 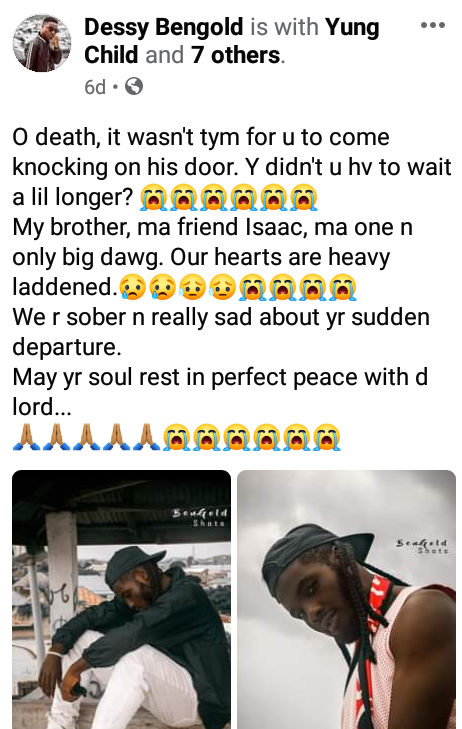