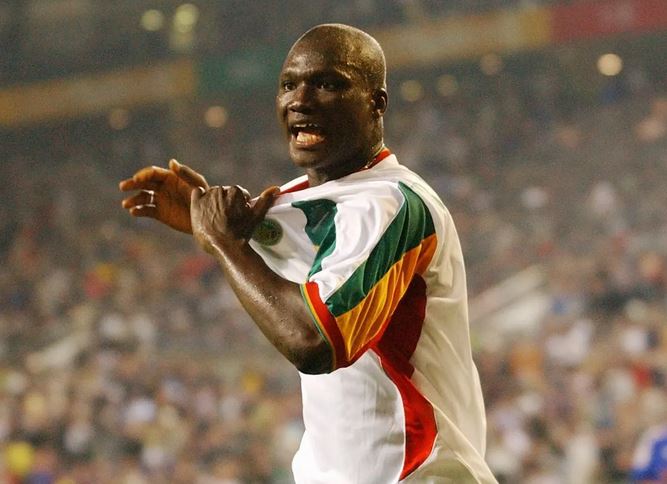 Diop died at the age of 42 after a long illness, local media and the West African state’s football federation said on Sunday.

The Agence France Presse, AFP, reports that Diop is best known in his native country for scoring the winning goal against then defending champions France in the group stages of the 2002 World Cup.

The Senegalese squad went on to reach the quarter-finals of the tournament before they were knocked out by Turkey.

How Bribe Landed Deputy Superintendent Of Police And His Patrol Team...