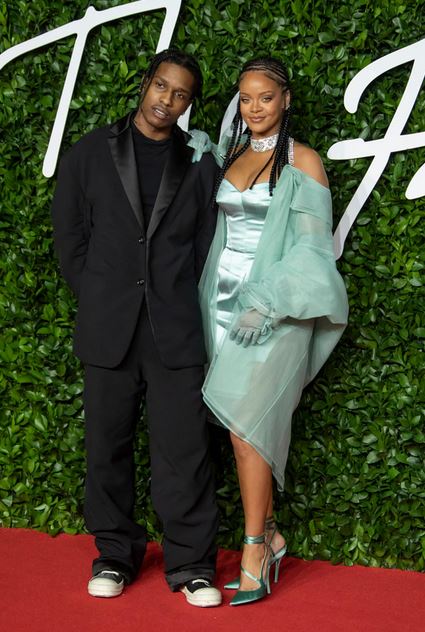 Barbadian singer and businesswoman,  Rihanna is reportedly in a relationship with rapper, A$AP Rocky.

The couple were reportedly spotted in Beatrice Inn in New York with friends having dinner over the weekend, according to Page Six.

Rihanna and A$AP Rocky both 32 years old, have been rumoured to be dating after the singer ended her three-year relationship with her billionaire boyfriend Hassan Jameel in January.

The rapper was also featured in Rihanna’s Fenty Skin campaign in July, as they also did series of interviews together to promote the new brand.

A$AP Rocky and Rihanna have been friends for a long time, as the rapper served as an opening act for the singer’s Diamonds World Tour in 2013. A$AP Rocky was also featured on her track “Cockiness.”

Woman Who Was Allegedly Abandoned By Her Husband Delivers Triplets In...

Five Years Of Buhari Has Left Nigeria With Abundant Poverty And...