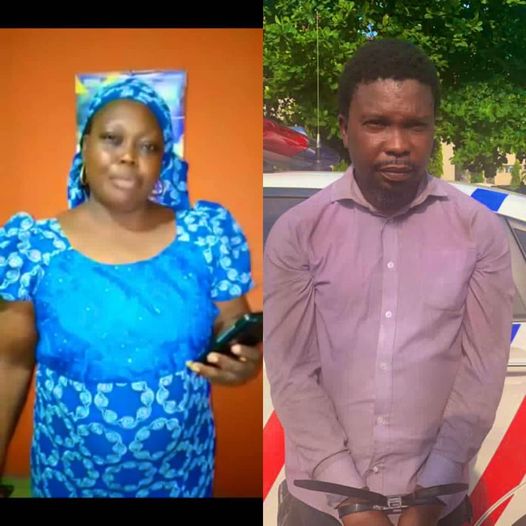 The suspect and his victim

A Nigerian man has been arrested by men of the Rapid Response Squad (RRS) after he invaded a woman’s home and forcefully took her naked photos.

According to the police, the victim, Alhaja S Gold had in a viral video accused the suspect of invading her home and taking shots of her naked.

The suspect has been transferred to Ojo Police Station, Ojo where the case was reported.

digestng - January 21, 2021 0
Four suspected rapists have been apprehended by the Katsina State Police Command for defiling five boys between the ages of 6 and 10. ...

digestng - January 21, 2021 0
Orji Kalu   The appointment of Dr. Mrs. Uzoma Emenike as Nigeria’s Ambassador to the United States by President Muhammadu Buhari has been hailed by...