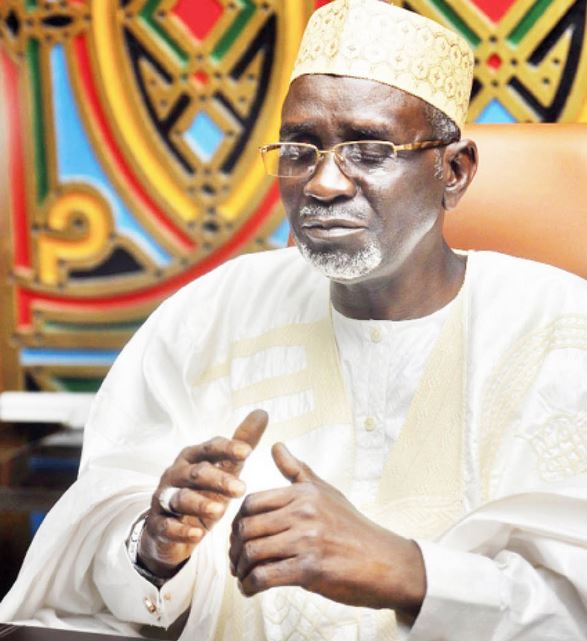 Former Governor of Kano State and Senator, Ibrahim Shekarau has given his two cents following the continuous stay of the nation’s service chiefs in office.

The former education minister and two-time governor of Kano state who appeared on Channels TV Sunrise Daily programme on Thursday December 3, stated that the Presidency is forgetting that the military is governed by the scheme of service.

Shekarau stated that if the President has found the service chiefs indispensable, he should allow them to retire as the rule specifies, and hire them as minister of defence, adviser on defence, NSA and others.

“The military is governed by the scheme of service. There are conditions when to leave—you either attain age 60 or put in service for 35 years.

“None of them [the service chiefs] is less than 35. The Chief of Defence Staff has put in 39 years of services. All except the chief of defence who is 58, all are more than 60.

“What we are saying is even if Mr President has found them indispensable, allow them to retire just like in public service, as the rule specifies, and you can hire them as minister of defence, adviser on defence, NSA, whatever.

“There is a difference from being within the service period and the president can keep you as long as he so wishes.”

Horror As Policemen Are Seen Shooting Directly At People In Mushin...