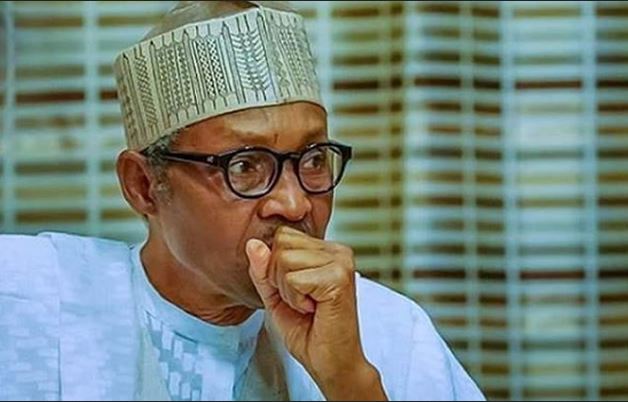 In this piece, Bolakale Aliu details why Nigeria is currently experiencing the worst form of leadership incompetence.

Over the last five years, the government of President Muhammadu Buhari has failed to live up to the basic purpose for the establishment of government, which is the welfare and security of the lives and properties of the people. In 2015, Nigerians voted out the government of President Goodluck Jonathan in what was a move that sought to redirect the country’s trajectory at the time. Many Nigerians were optimistic about the incoming Buhari administration, but at the moment, the condition of the country is now calamitous.

The level of insecurity in the country is scary. Across the 36 states, citizens’ lives are at the mercy of terrorists, thugs, bandits, kidnappers, armed robbers, rogue policemen and other trigger-happy law enforcement officials. Rather than swinging into action to do the job he begged Nigerians for, Buhari has only uttered fake promises and reassurances, while maintaining a steady assault on human rights.

Prior to his election as president in 2015, Buhari accused the Jonathan-led government of the “inept handling of security in the country”, stressing that the federal government of Nigeria has “all it takes to protect Nigerians against terrorism and all form of attacks.” Sadly, despite the billions of naira spent by his government on security alone, research shows that there has been a massive increase in the level of attacks on the Nigerian state.

Now, if he was a former army general, how did he rise to this position in the army? According to a published research by Africa Research Bulletin, “It was president Muhammadu Buhari’s military credentials that persuaded many Nigerians to trust him on security issues in 2015, at a time when insurgents had taken over more than 20 local government areas in the North-East – gangs of kidnappers were terrorizing communities across the country and the senior staff of Nigeria’s security service was mired in corruption.”

The report further states that “Almost five years into Buhari’s presidency, the security threats have changed and multiplied. By the end of 2016, the military claimed to have driven insurgents out of the North-East. Yet strengthened by its regional ties of Islamist fighters in Mali, Niger and Burkina Faso, an insurgent force known as Islamic State West Africa Province (ISWAP) is escalating the war, more narrowly targeting government officials, military personnel and economic assets”.

On Saturday, November 28, 2020, HumAngle reported the death of 43 farmers who had gone to look for their daily bread in order to feed their families. They were caught and slaughtered by Boko Haram. Further reports show that more than a hundred innocent farmers lost their lives in what is probably a circumstance that could have been averted by the president they voted into power.

As if to make matters worse, the president’s spokesman, Garba Shehu, posed a question during his recent BBC interview. He sought to know if the murdered farmers got any clearance from the military before going to their farms. He also told Arise TV that “the tenure of service chiefs is not subjected to any law. They serve at the pleasure of the president and the president is satisfied with their performance to keep them.”

Clearly, Garba Shehu is mocking the dead. The presidency is complicit in playing the victim card with the lost souls. To put it bluntly, they are telling the people of Nigeria that nobody will be held accountable for the deaths at Zarbarmari. It has therefore become a mandatory call for the lawmakers who represent the people to use their constitutional powers to protect the country by impeaching the president for failing to protect the good people of Nigeria.

Section 143 of the 1999 Constitution provides a guide to the impeachment of a sitting President and his vice.

This provision was exercised in 2018 at the floor of the Senate by Senator Matthew Urhoghide when president Buhari withdrew $496 million for the purchase of twelve Tucano aircraft for fighting terrorism without the consent of the legislature. Nigeria is currently experiencing the worst form of leadership incompetence. If nothing is done to stem the tide of destruction, the sovereignty of our dear country might just be for the taking.

@bolajabata across all social media platforms.