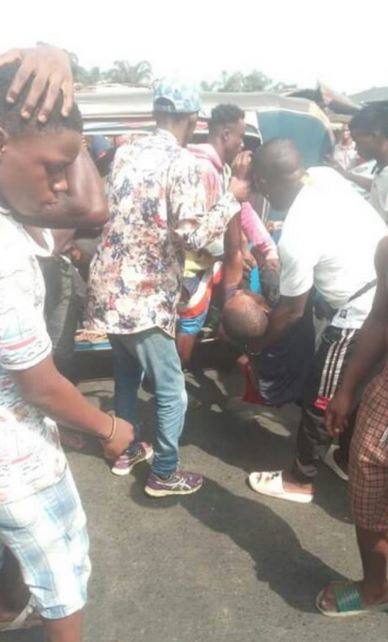 Horror As Truck Crushes Man To Death In Port Harcourt

A man was crushed to death by a truck on Friday morning December 4, in Port Harcourt, the Rivers state capital.

The incident occurred in front of the Slaughter Market at Eliozu, along East West Road.

According to eyewitnesses, the man said to be a Keke driver, was attempting to cross the road when the sad incident occurred.

It was gathered that the truck driver attempted to flee but he was apprehended by traders in the market and almost lynched. 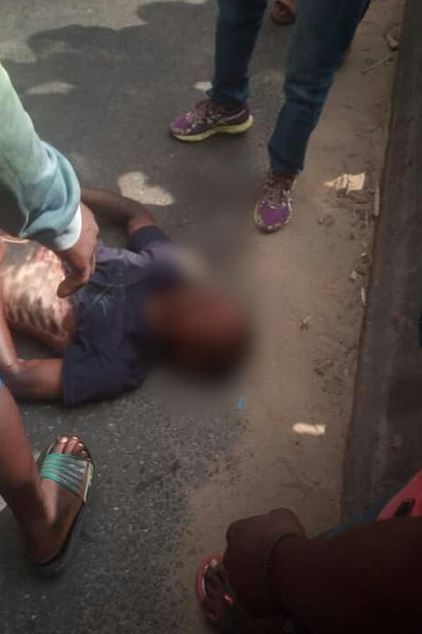 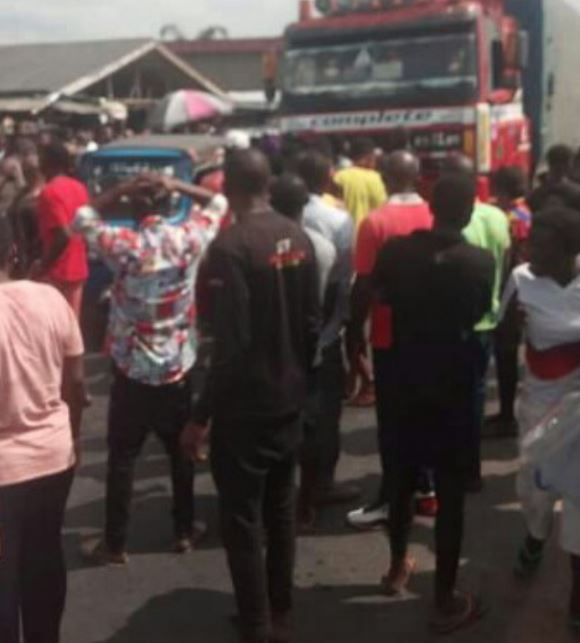 digestng - January 16, 2021 0
Minister of Finance, Zainab Ahmed Some government-owned properties as well as non-oil assets would be sold by the federal government to fund the 2021...

Drama As Woman Beats Up Police Officer In Osun Over Missing...

“Northern States Do Not Agree With The Disbandment Of SARS”