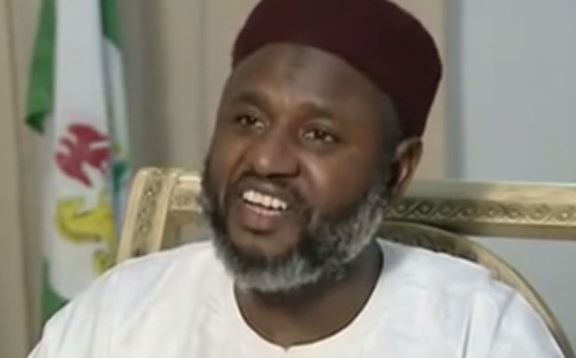 The order was given after Yerima was accused of using some police officers to arrest, torture and detain a Katsina State-based businessman, Alhaji Musa Wapa, over a claim of N23 million.

Yerima’s name was reportedly mentioned many times in Wapa’s complaint before the  Justice Suleiman Galadima (retd.) led panel, making it necessary for him to be invited to defend himself before the panel.

Former BBNaija Housemate, Jackye Madu Shows Off Too Much Flesh In...

Oh No!! Man Loses Left Eye After Bandits Shot Him During...