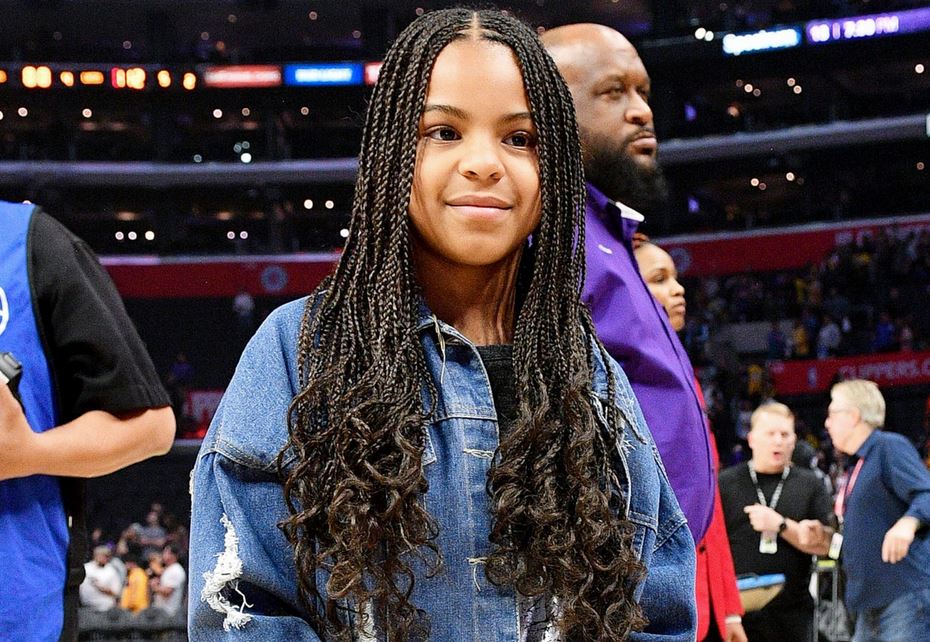 The talented 8-year-old daughter of Beyoncé and Jay-Z, Blue Ivy Carter has won a Soul Train Award for “Video of The Year”.

She won the award for the hit song “Brown Skin Girl.”

“Congratulations to my beautiful talented granddaughter Blue Ivy Carter. She won a Soul Train Award for video of the year! She is only 8 years old,” Tina Lawson wrote. 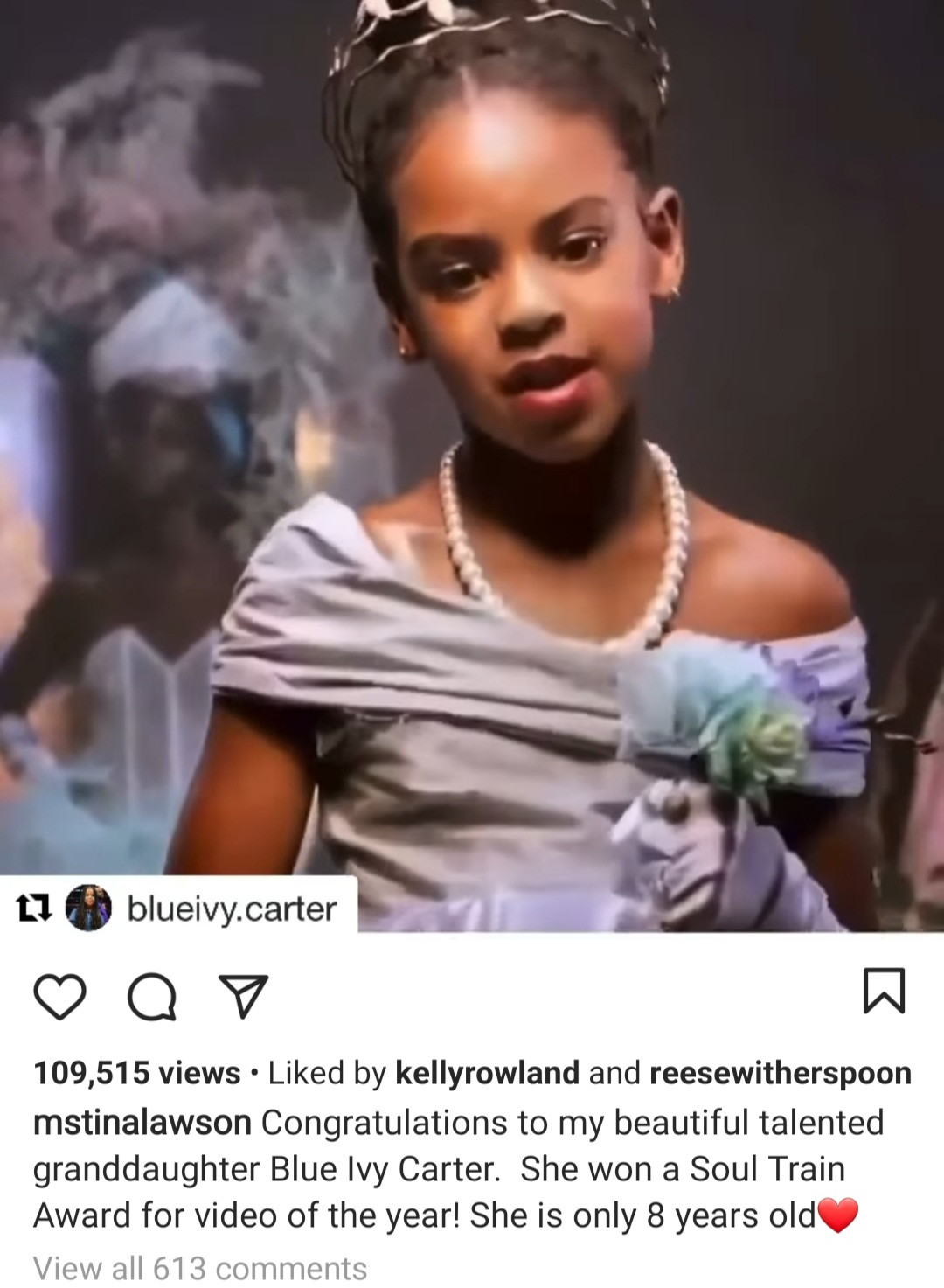 No More S*x For Me Until Marriage

Nigerian Man Recounts The Horrific Ordeal He Suffered In The Hands...