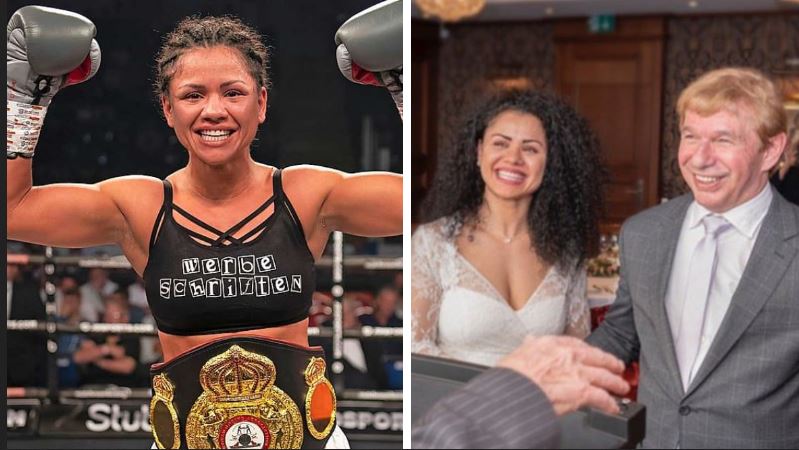 The Swiss police have arrested Viviane Obenauf, a 34-year-old Brazilian profession boxer as a prime suspect in the murder of her wealthy Swiss hotelier husband.

Obenauf is accused of beating her 61-year-old husband, Thomas to death in his restaurant Des Alpes at Interlaken in Switzerland on October 19.

She was arrested last week after the victim was found dead from “massive injuries” sustained during a “violent assault”.

Amid allegations of people who know her saying that she is not shy of taking on women or men outside of the ring if she lost her temper, the Swiss police are now looking into claims of Obenauf being responsible for the death of her husband she married in January 2020.

The former featherweight boxer has been arrested at least once before for allegedly punching a man who tried to grope her as she celebrated her 30th birthday in London in 2016, the local report said. She spent several hours in jail on the night of that incident.

Pandemonium As Osun Polytechnic Student Is Found Dead Inside His Own...