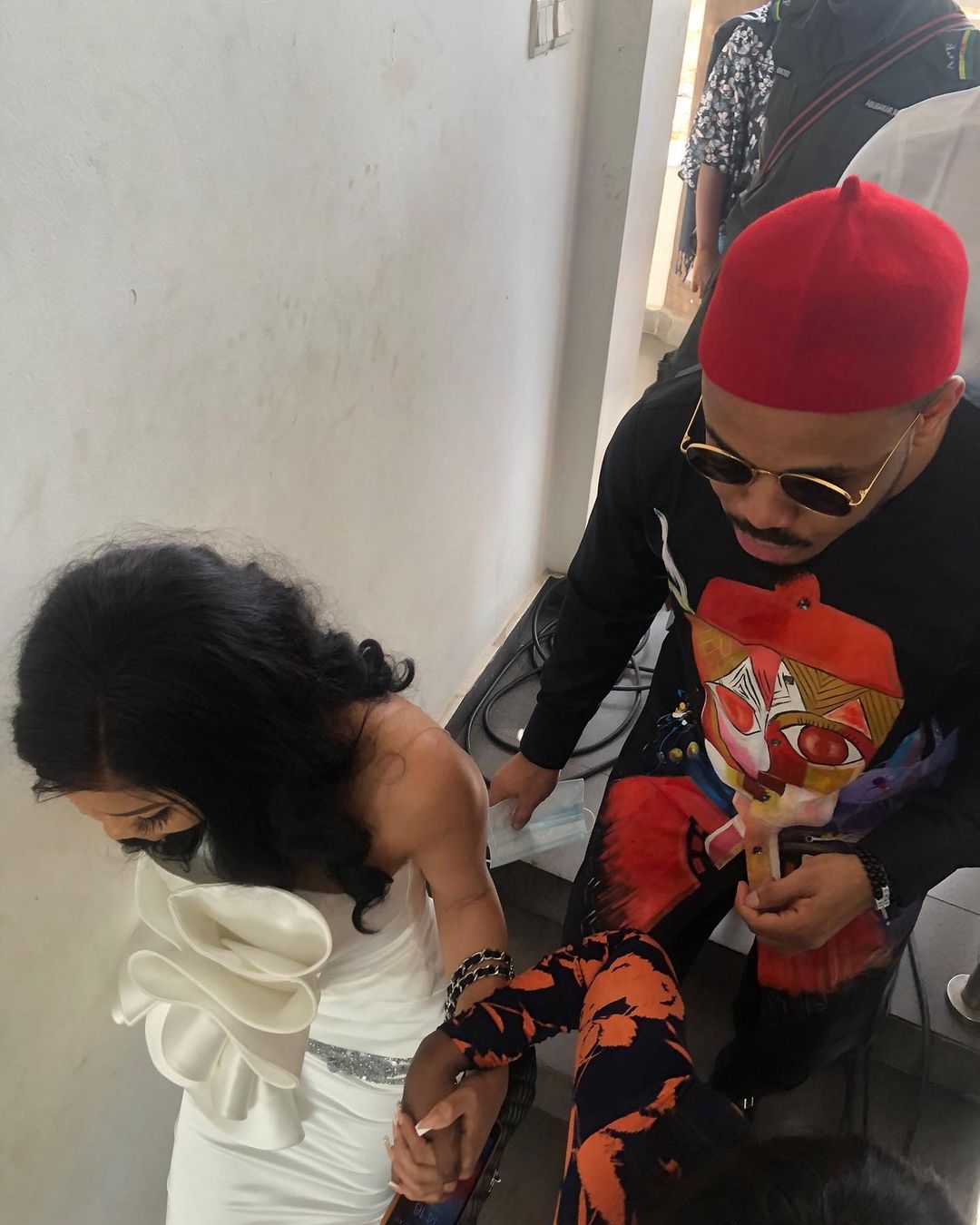 The controversial photo of Ozo and Nengi

Fans have taken to social media to mock ex-housemate, Ozo accusing him of losing out on Nengi even after doing all he could to please her while they were still in the house.

However things took a turn on social media recently after Ozo shared photo on Facebook, with some fans trolling him.

In the photo, he could be seen following Nengi on the back while they descend a staircase.

Facebook users accused him of letting down the Igbo tribe who are known for their success, some even referred to Ozo as “Nengi’s handbag.”

Some mocked him saying that even after all the love he showed her in and outside the house, Nengi has refused to date him.

They labeled him the only Igbo man that chose a woman over N85m, and still lost out. 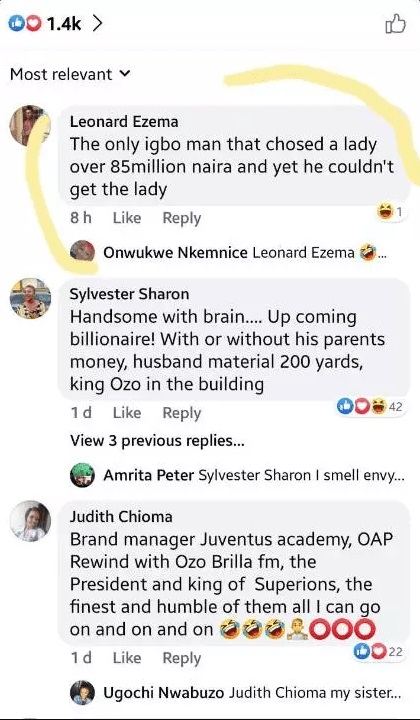 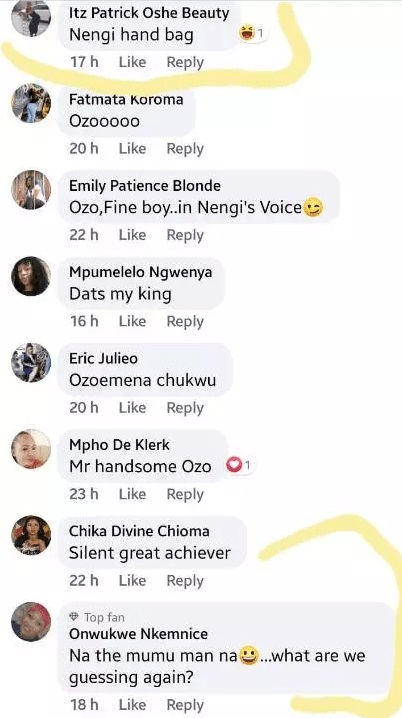 “My Wife Said She Married Me Out Of Pity” – Nigerian...

“Return Oba Of Lagos’ Staff Of Office Or Face The Consequences”...