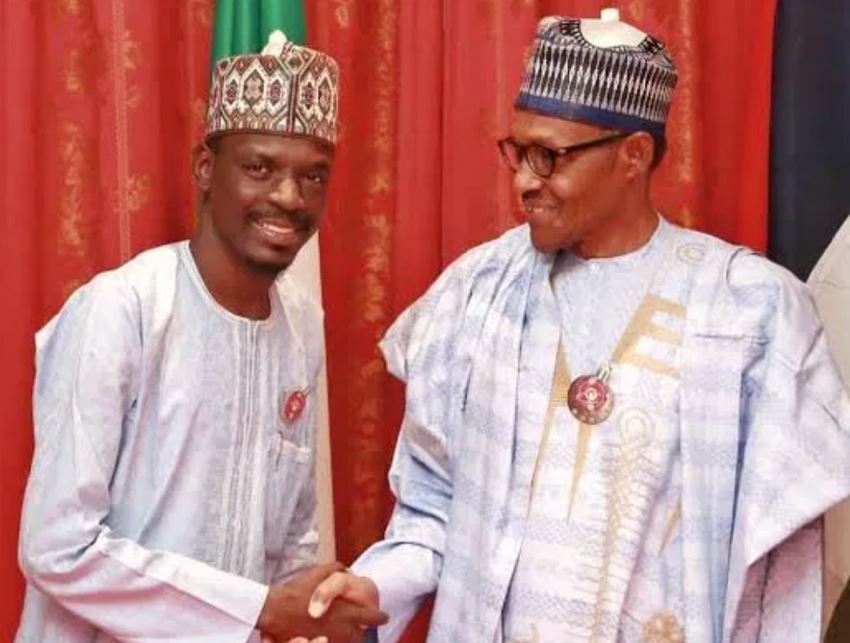 Presidential aide, Bashir Ahmad, has stated that many things have changed in Borno state under President Buhari’s government.

His statement come amidst criticism of how the present administration is handling insurgency in the North-East.

Bashir made this known on his Twitter handle while reacting to the comment by the state governor, Babagana Zulum, who said the security situation in the state has since improved under Buhari.

He wrote on the platform; 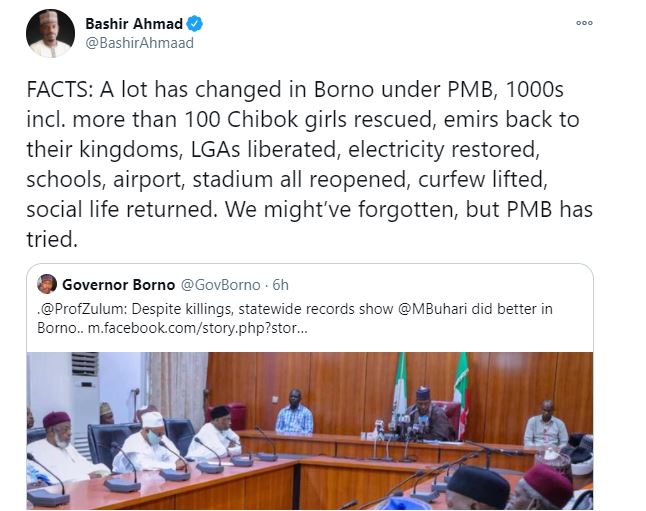 Fayose Thrown Into Mourning After Losing Loved One

“Looting Will Have Negative Effects On The Economy”