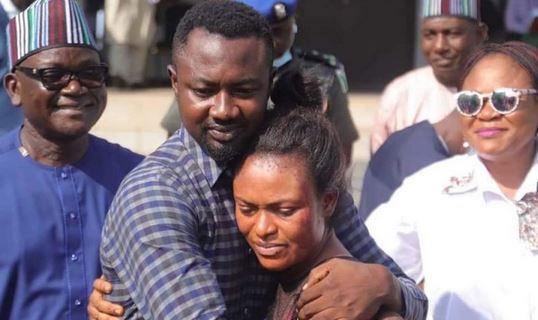 The medical doctor, Ifeanyinwa Angbo who called out her husband, Pius Angbo, the Channels Television reporter on Sunday, November 6 for physically assaulting her just four weeks after giving birth has reconciled with him.

Recall that  Ifeanyinwa Angbo had alleged that her husband brutalised her after she advised him to desist from spending recklessly on other women and save the money to take care of their children.

The couple has now reconciled following Governor Samuel Ortom’s intervention. The Benue state Governor who met them reportedly counselled them to always settle their differences amicably and shun the temptation of engaging in violence. He stated that as a young couple with great potentials, the husband being a versatile journalist and the wife a medical doctor, there was the need for them to foster a strong union to serve as models to others.

Mr Angbo on his own part said he has apologised to his wife. He added that he is seeking the forgiveness of the entire women folk and would make amends going forward. 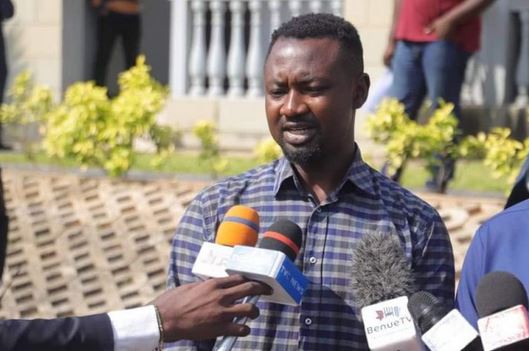 Ifeanyinwa told reporters that she accepted her husband’s apology because their children are still tender. She also said that they need prayers to grow stronger in love and nurture their kids to maturity. The medical doctor also thanked Governor Ortom for taking time out of his very tight schedule to make peace between them. 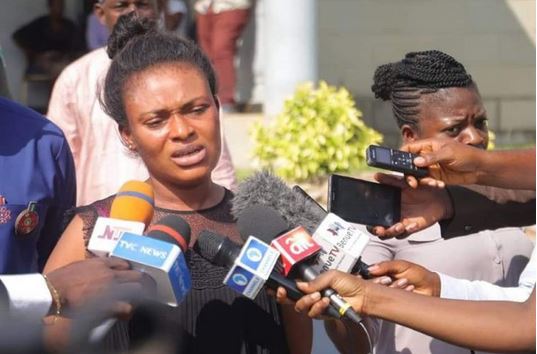 Watch a video of Eunice speaking during a press conference below..

Panic As Unknown Caller Threatens To Kill One Of The #EndSARS Protest Frontliner For...

digestng - January 20, 2021 0
Dabiraoluwa Adeyinka Fisayo Soyombo, an Investigative journalist has released an audio of an unknown caller threatening to kill one of the frontliners of the...

Not US, See the Country With the Most Powerful Passport In...