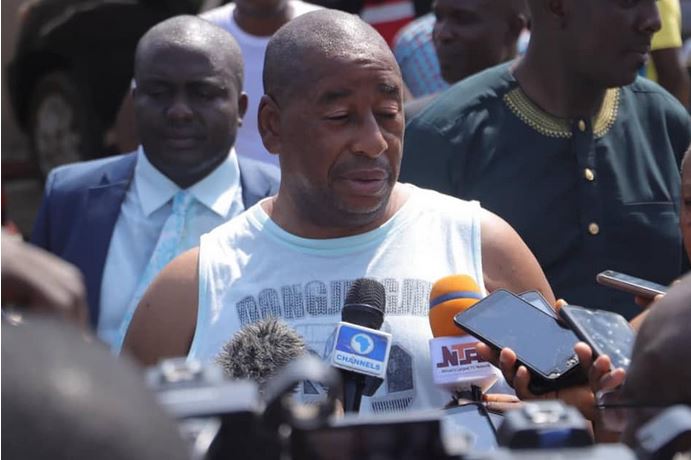 Comrade Abba Yaro, the Chairman of the All Progressives Congress, APC in Benue State, narrowly escaped lynching on Monday, November 7 as irate youths attacked his residence in protest over the death of a young man who was electrocuted while working for him.

It was gathered that trouble started when the chairman instructed the young man, said to be his guard, to cut down a tree in the compound.

The young man was electrocuted to death while trying to cut down tree branches after he made contact with electric wires. 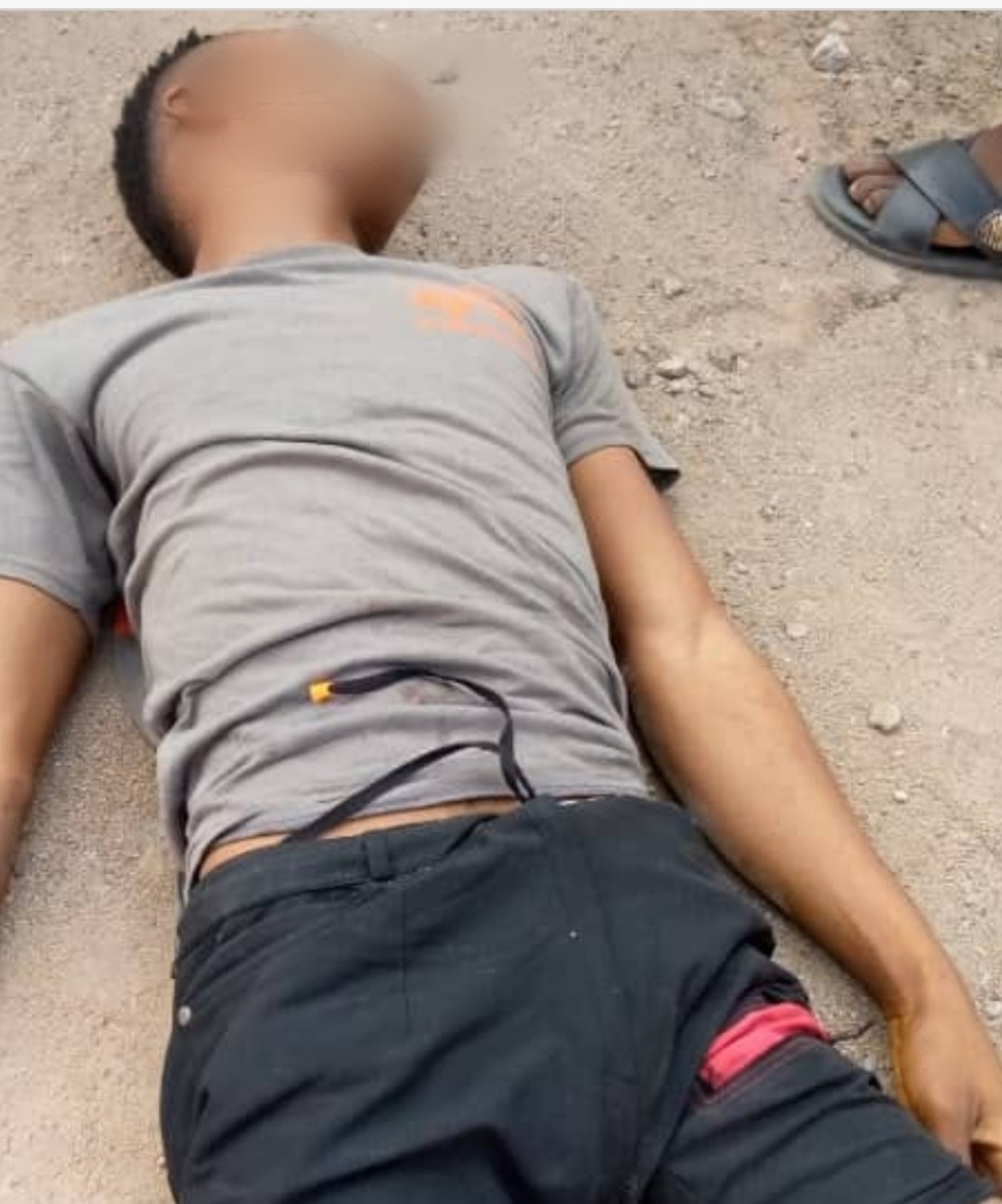 Youths in the area got wind of the incident and accused the Chairman of using the young man for rituals. They quickly mobilised and went on a rampage, destroying the house and cars with the intent to burn down the house.

It took the timely intervention of the Nigerian police and Governor Samuel Ortom, who arrived and pleaded with the youths to calm down. The youths who refused had to be dispersed with gun shots to the air. 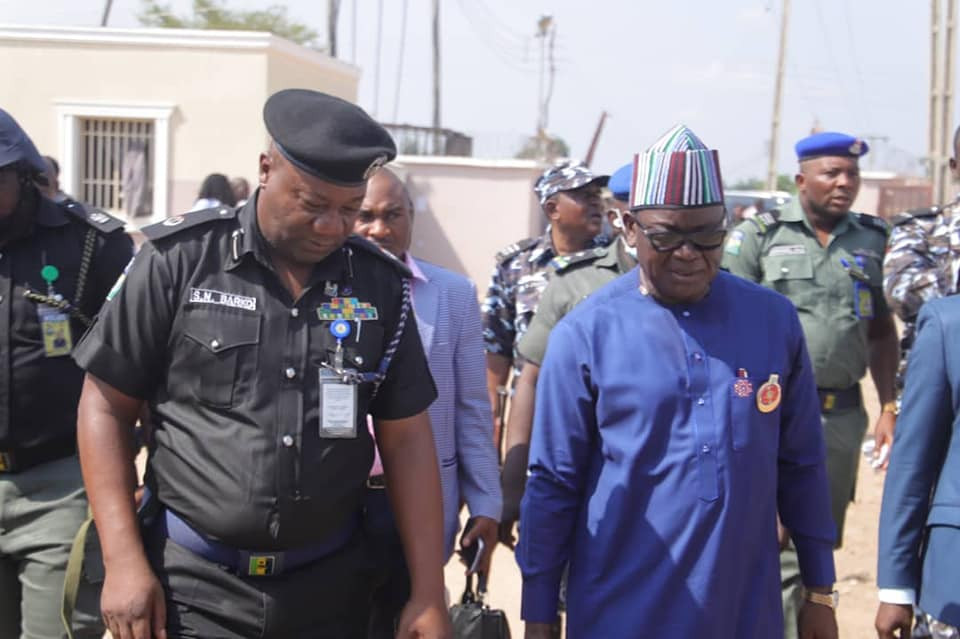 Meanwhile, Governor Ortom has condemned the attack on Yaro’s residence and advised the youths to seek nonviolent ways of resolving issues.

Ortom, who made the condemnation during a visit to the chairman’s residence, also advised the youths to involve law enforcement agencies when the need arises, stressing that violent actions could sometimes have grave consequences.

The Governor commiserated with the family of the young man who was electrocuted and later addressed the youths at Kucha Utebe after a sympathy visit.

Comrade Yaro thanked the Governor for his quick intervention and prompt visit to sympathise with him even though they belong to different political parties, saying it his action shows qualities of a good leader. 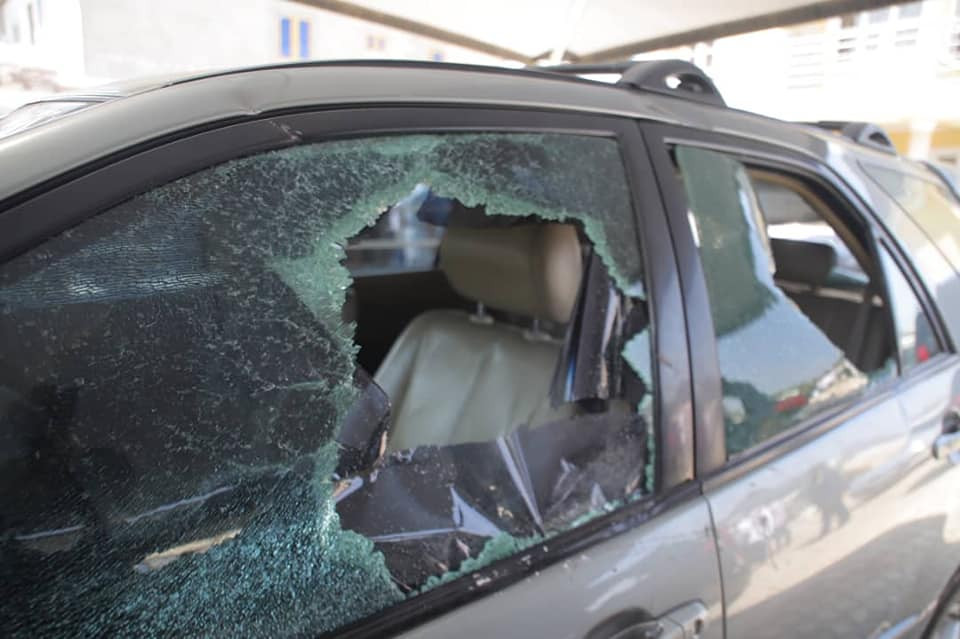 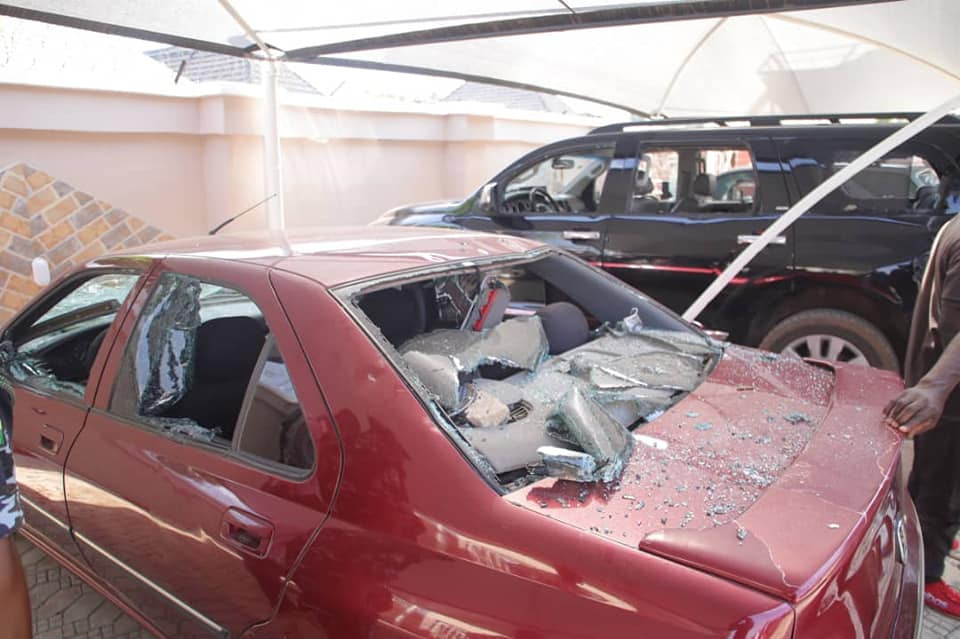 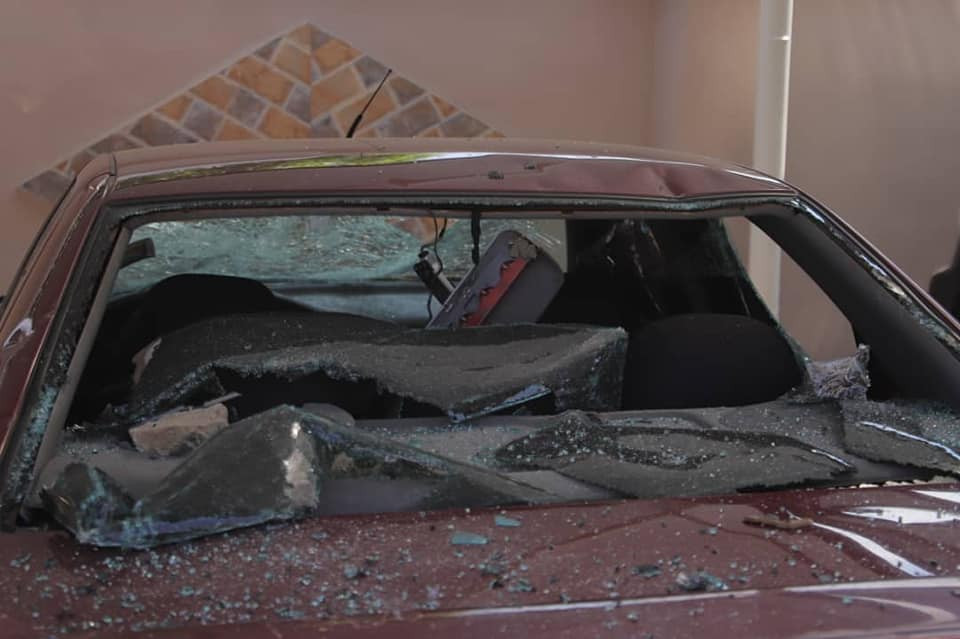 digestng - January 21, 2021 0
The customer said she asked the carpenter to make her a table with drawers and he ended up placing the drawer in the...