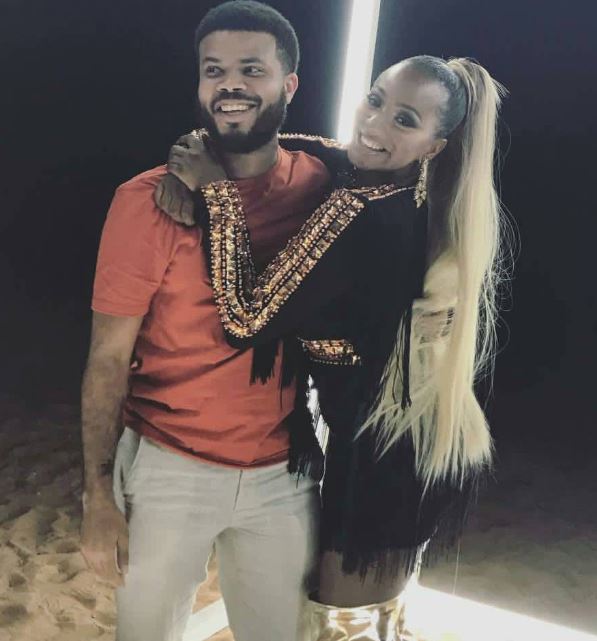 The billionaire heiress couldn’t hold back her feelings after Asa revealed in an earlier tweet that he had bought 4 iPhone 12s and is yet to own one.

DJ Cuppy replied his tweet, letting Asika know that karma was coming for him because despite her begging him for an iPhone 12, he didn’t send any her way.

“After I BEGGED you for one?  Your #karma is coming Asa!!!

Superstitious Villagers Spent 2 Months Building This Giant Gorilla From Straw To Scare Off...

digestng - January 17, 2021 0
According to a report by Daily Star UK, some really superstitious locals in a Japanese village have constructed a giant Gorilla to scare...

“I Dated A Nigerian Man Who Sacrificed My Underwear For Riches”