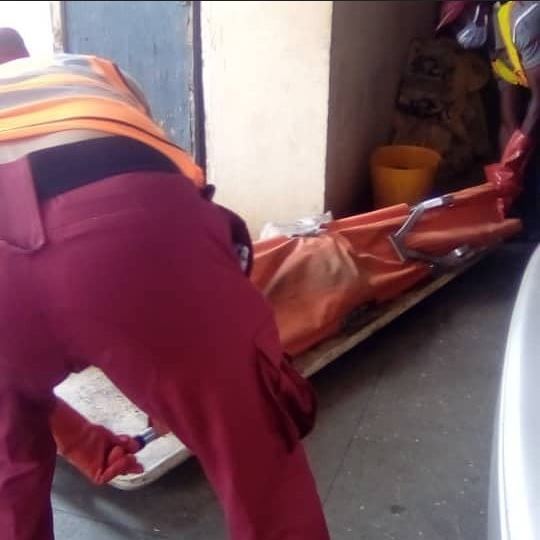 The corpse of an unidentified woman was discovered after it was dumped at Osuntokun Avenue, Bodija, in Ibadan, the Oyo state capital on Tuesday, December 8.

The Fast-Track Emergency Rescue Operation squad of the Oyo State Road Transport Management Agency (OYRTMA) were called to the scene at about 11am.

They arrived, removed the remains and deposited it at the Adeoyo Hospital’s Mortuary, Ibadan. 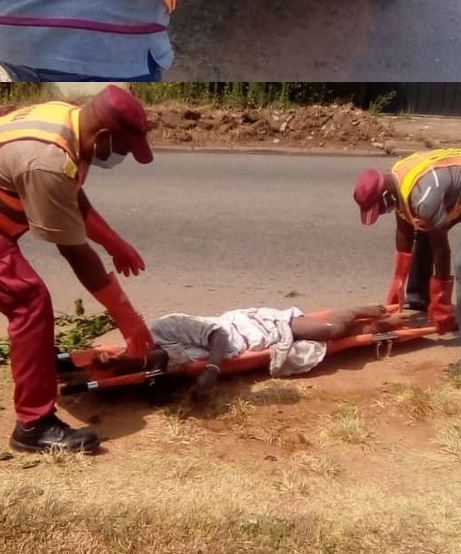 How Police Killed My Son While He Was Preparing For NDA