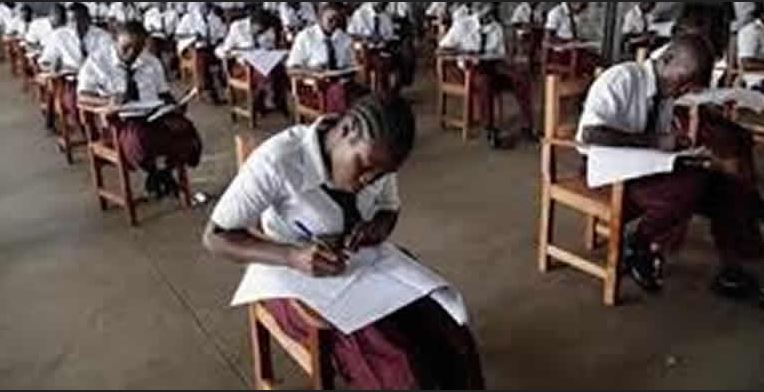 It was serious confusion that gripped school owners, parents and students on Tuesday after the National Examinations Council made a new announcement about missed paper.

The NECO has said the missed papers during the just concluded NECO exams would hold in February 2021.

A statement by NECO registrar, Mr Godswill Obioma, on Tuesday said the papers would be taken during the Senior School Certificate Examination holding between February 1 and March 3,  2021.

Some of the papers include Chemistry Paper 1, Commerce paper II and III, Economics and Technical drawing.

Students in Lagos, Bayelsa, Rivers, and Edo, among others, were reportedly prevented from taking the papers due to the EndSARS protests.

The statement reads partly, “The management of the National Examinations Council has graciously approved that the Chemistry Paper I and Commerce Papers II and III postponed in the wake of the EndSARS protests be taken during the Senior School Certificate Examination (SSCE external) holding between 1st February and 3rd March 2021.  Candidates with any specific challenge involving Economics II & III and Technical Drawing I should take advantage of this opportunity.”

But the Lagos State chairman, National Association of Proprietors of Private Schools, Mr Olawale Amusa, said the development would have both negative and psychological effects on the candidates adding that it was not a good decision by the council.

Similarly, a parent, who gave her name simply as Mrs Tade, said she would not allow her daughter to sit for the remaining papers.

“That was a senseless decision by NECO; why should they postpone the exam to February? I will not allow my daughter to sit for the exam again, it is of no use,” she said.

A school owner, who did not want to be identified, also lamented the long postponement, saying the results could not be used to process 2020 admission.

Efforts to get NECO Head of Public Relations Division, Azeez  Sanni, and the Lagos State officer of NECO, Saad Ibrahim, proved abortive as calls made to their mobile phones rang, while they have yet to rely to test messages sent to them.

“Any Man Who Is Intimidated By Your Success Is Not The...