According to them, if they were paid their gratuity, they will not need to be collecting bags of rice from the State government every year. 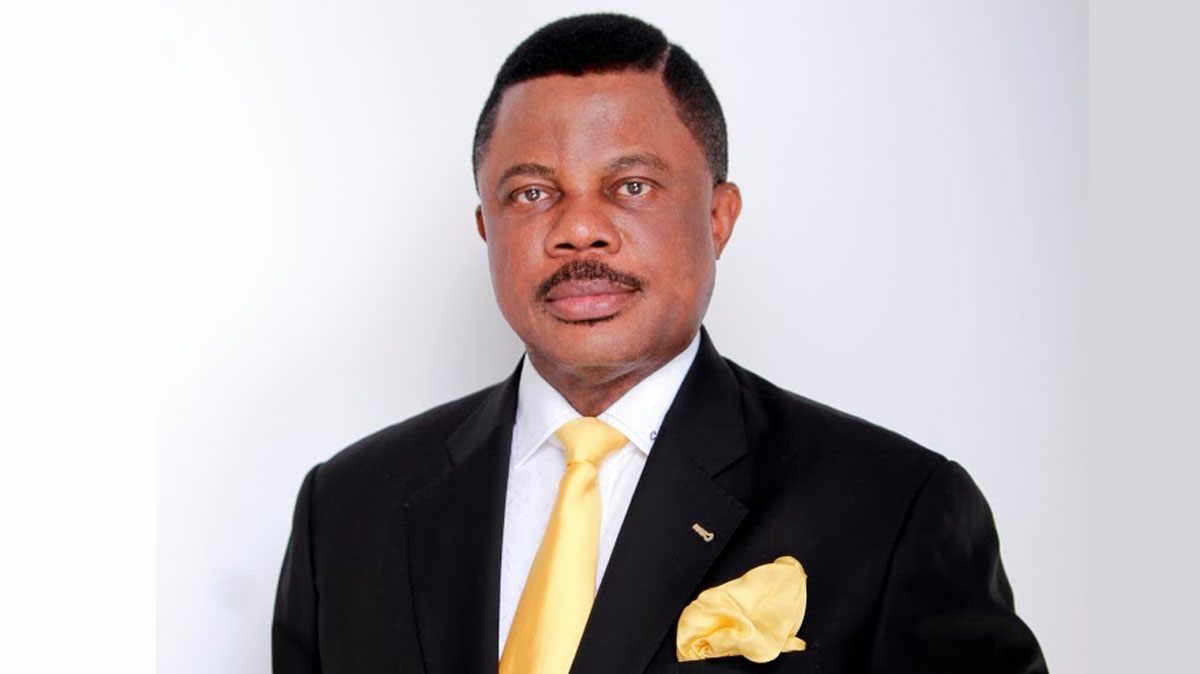 The yearly bags of rice given to retirees in Anambra State by Gov Willie Obiano have been rejected while stating that all they need is their retirement benefits. According to them, the bags of Rice given to them every Christmas was a ”Greek gift”.

The state chairman of Nigeria Union of Pensioners, Dr Anthony Ugozor, who spoke to newsmen on behalf of other pensioners in the state on Wednesday December 9, said that the last gratuity that was paid to them was in 2017. He said if they were paid their gratuity, they will have no need to be collecting bags of rice from the state government every year and that they will have enough money to buy the type of rice they want.

“They give us rice at the end of every year, but the gift of rice is not constitutional. It is a gift which the government is not mandated to give.

It is unfortunate that once somebody retires in Nigeria, he is regarded as deadwood because we can neither embark on strike nor give the government an ultimatum. The only thing we can do is to go on a hunger strike, which is even detrimental to our health.

Everything government is doing concerning pensioners is mere pretence and exploitative and that is why I say that no government is a true lover of pensioners, be it federal, state, or local government.”Ugozor said.

“They Didn’t Caught Me” – James Brown Celebrates After Court Struck...