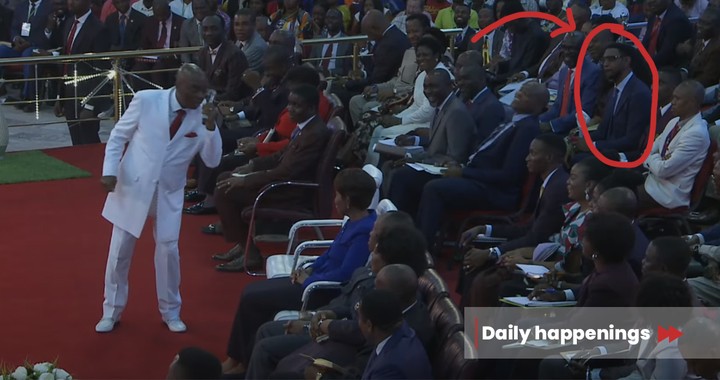 Recall that Fatoyinbo got charged for alleged rape. The matter was a controversy that rocked his church with many Nigerians protesting against him.

However, he was spotted at Shiloh yesterday and Nigerians have not spared him.

He was seen sitting alongside other ministers at the ocassion.

Angry Nigerians have taken to social media to rubbish him. They claimed that he should not have been allowed to come to shiloh and sit with the ministers considering the gravity of the allegation against him. 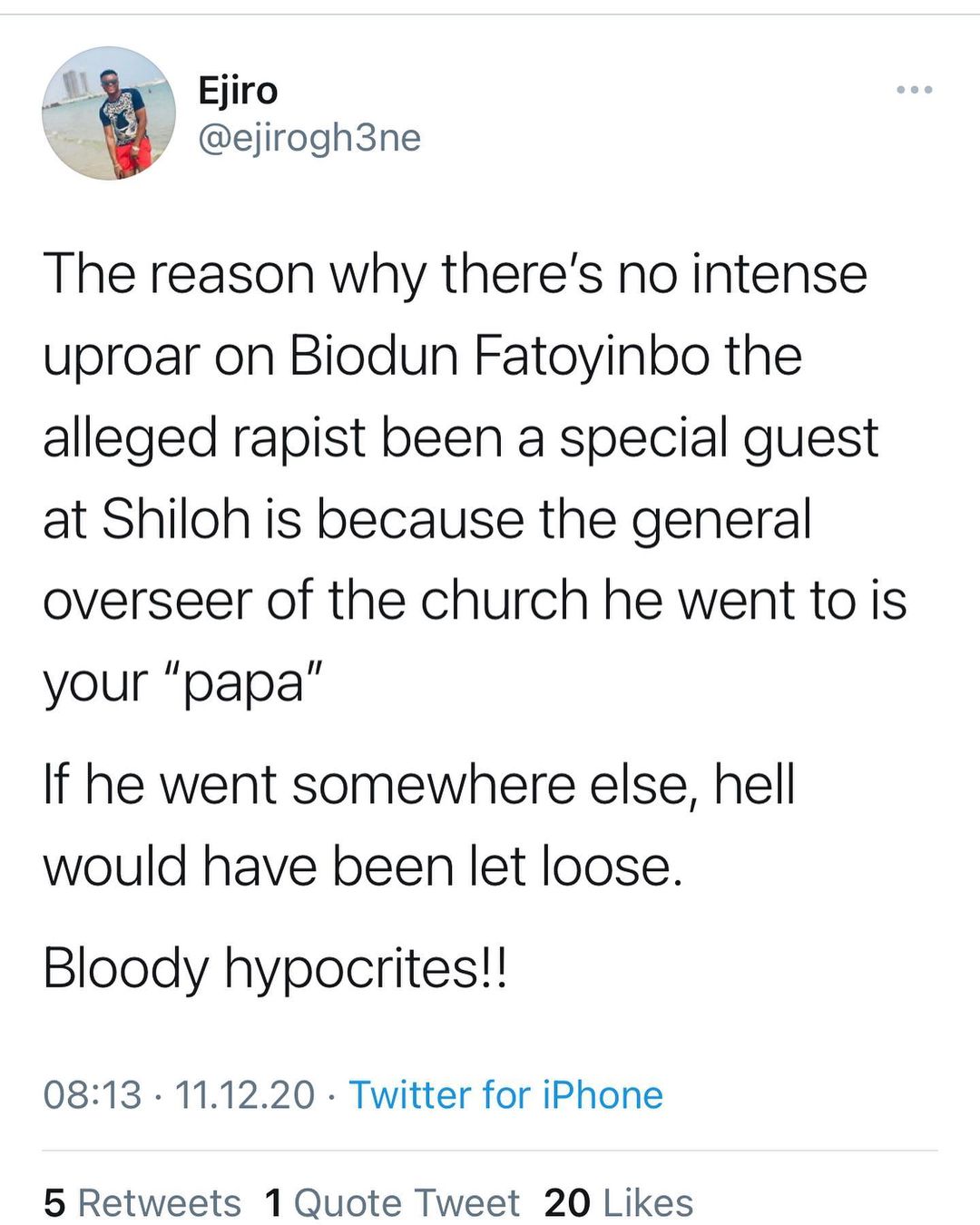 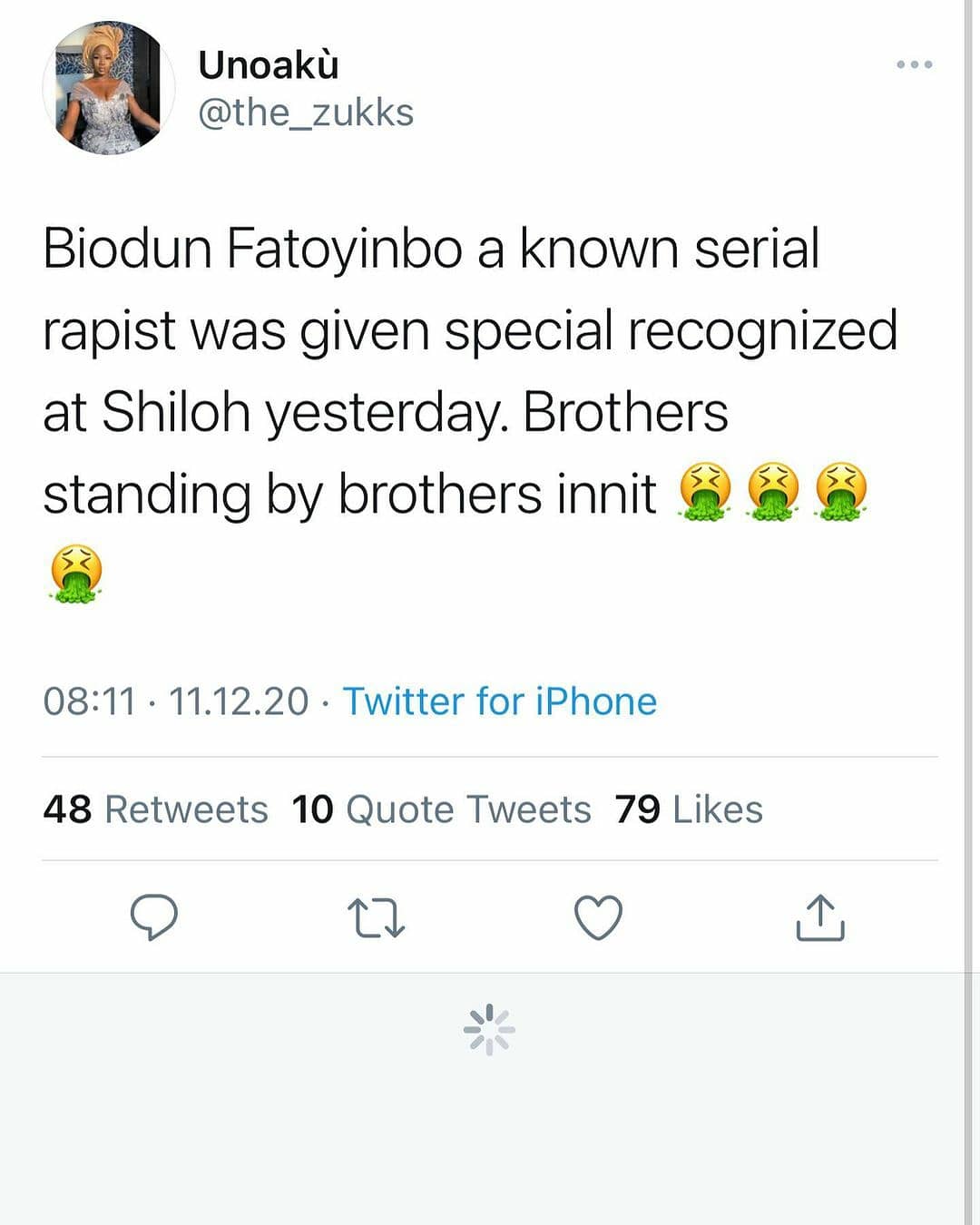 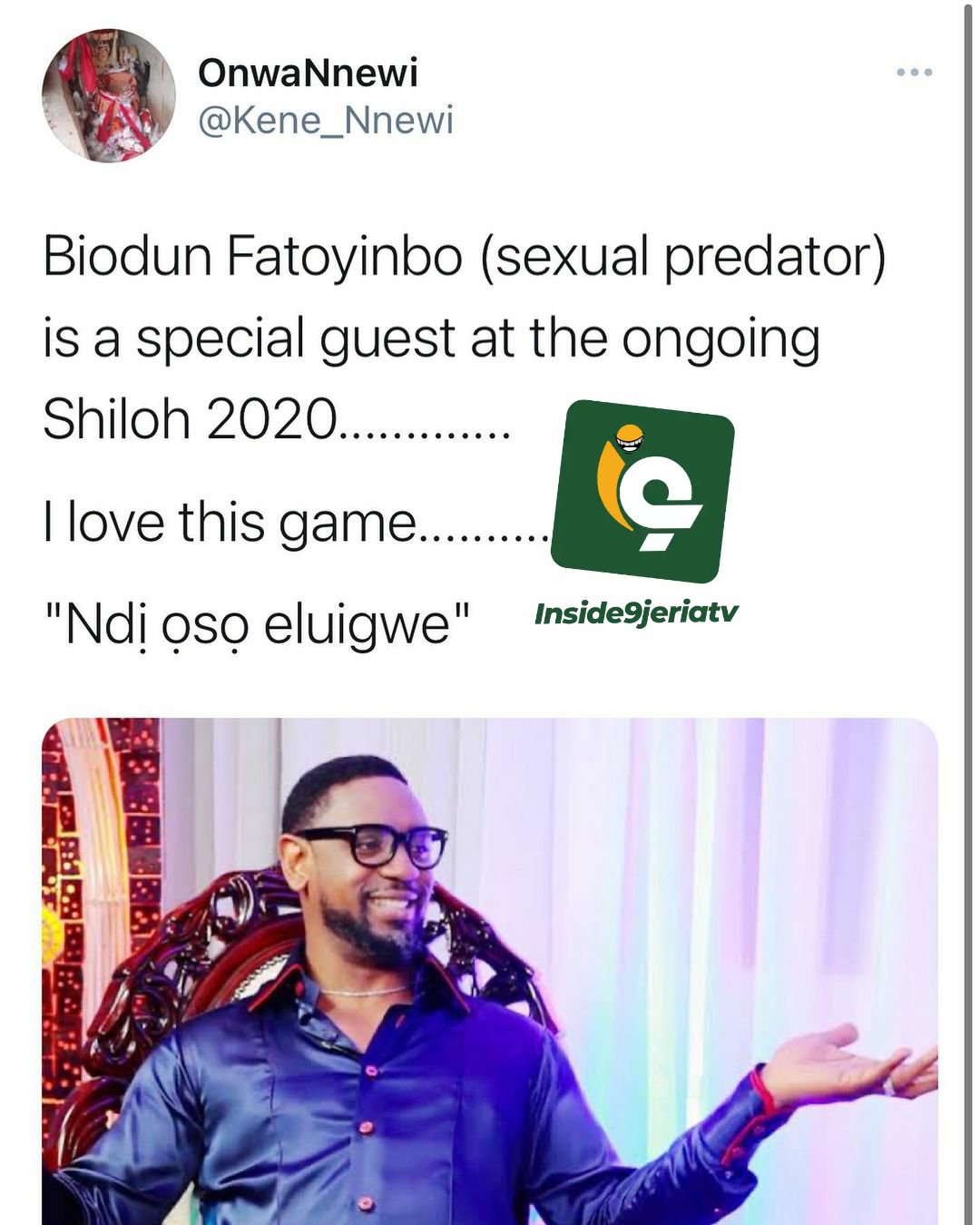 “This No Be Naira Marley, Na Okey Bakassi”

I Deserve Accolades For Leaving PDP, Not Attacks – Gov Umahi