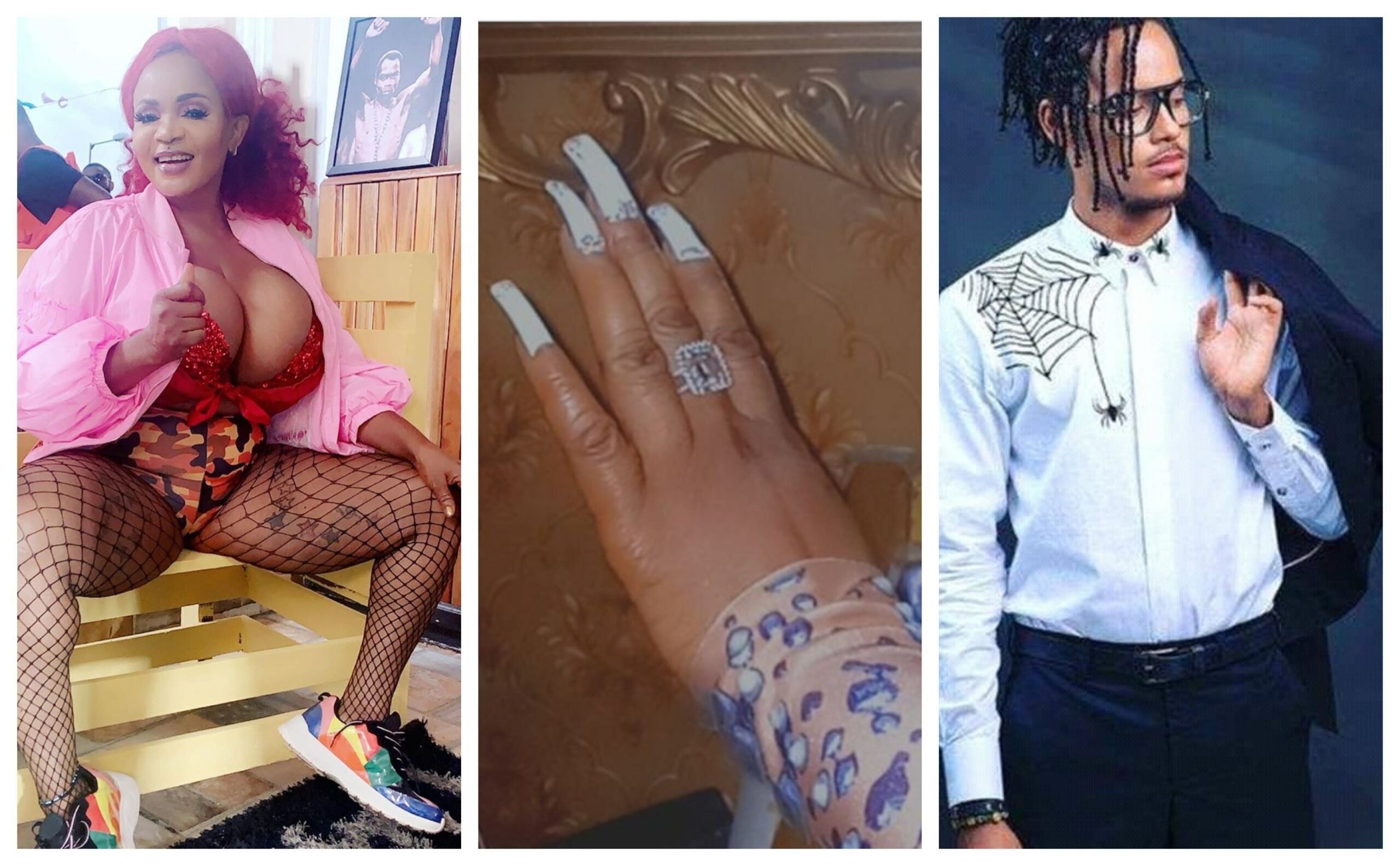 Nollywood actress, Cossy Ojiakor has reacted after her ex fiance, Abel Jurgen called off their engagement on grounds of domestic violence.

It will be recalled that Abel alleged that Cossy Ojiakor bit and attacked him after getting drunk.

However reacting to this in a chat with Vanguard, Cossy insisted that her estranged fiance is being childish and craving for attention.

She said; “He is childish. And needed attention. We had issues. I told him to leave my house since Tuesday. I was surprised to see he posted that so we are truly over.”

When asked if she really bit the lover, Cossy said; ” I really don’t know. We had a fight. I really don’t want to talk about this… I did not bite him. He is being very childish and enjoying his minutes of fame.

“He started it so he can continue to tell people what happened that lead to the fight.”

How Lekki Protesters Jumped Into River While Escaping From Shooting, Fled...