He said his passion for praising God in ‘unusual places’ led to his decision to take his gospel concert, The Expression, to a nightclub. 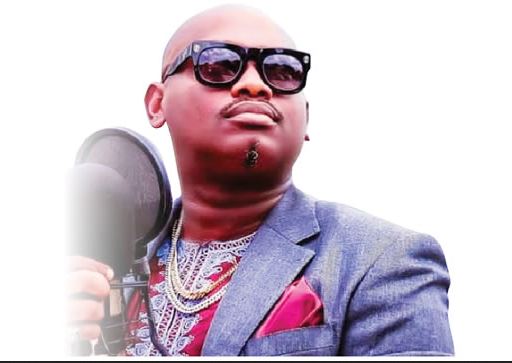 John Ikeotuonye, the Gospel artiste and entrepreneur who is also known as CDO, has explained why he took his concert to a nightclub.

He said his passion for praising God in ‘unusual places’ led to his decision to take his gospel concert, The Expression, to a nightclub.


“We are a major part of the church but we are taking what we have learnt in the church and the energy we have drawn from it, and going outside. The ministry is called Church Outside and the project is The Expression with CDO. It is not by accident that we are having our December edition in a nightclub. It is God’s plan. It is going to be the same club ambience.


“The only difference is that we would not partake in the iniquities usually done in nightclubs. We are creating the alternative for young Christians.”

The concert, which is popular in gospel circles, is set to take place at Cubana, Victoria Island, Lagos, next week, and would feature singers such as Mike Abdul, Protek Illasheva, Testimony Jaga and Femiclef.

End Of The Road! How A Two-Time Female Convict Was Caught...

‘You’re The Most Powerful Force In My Life’