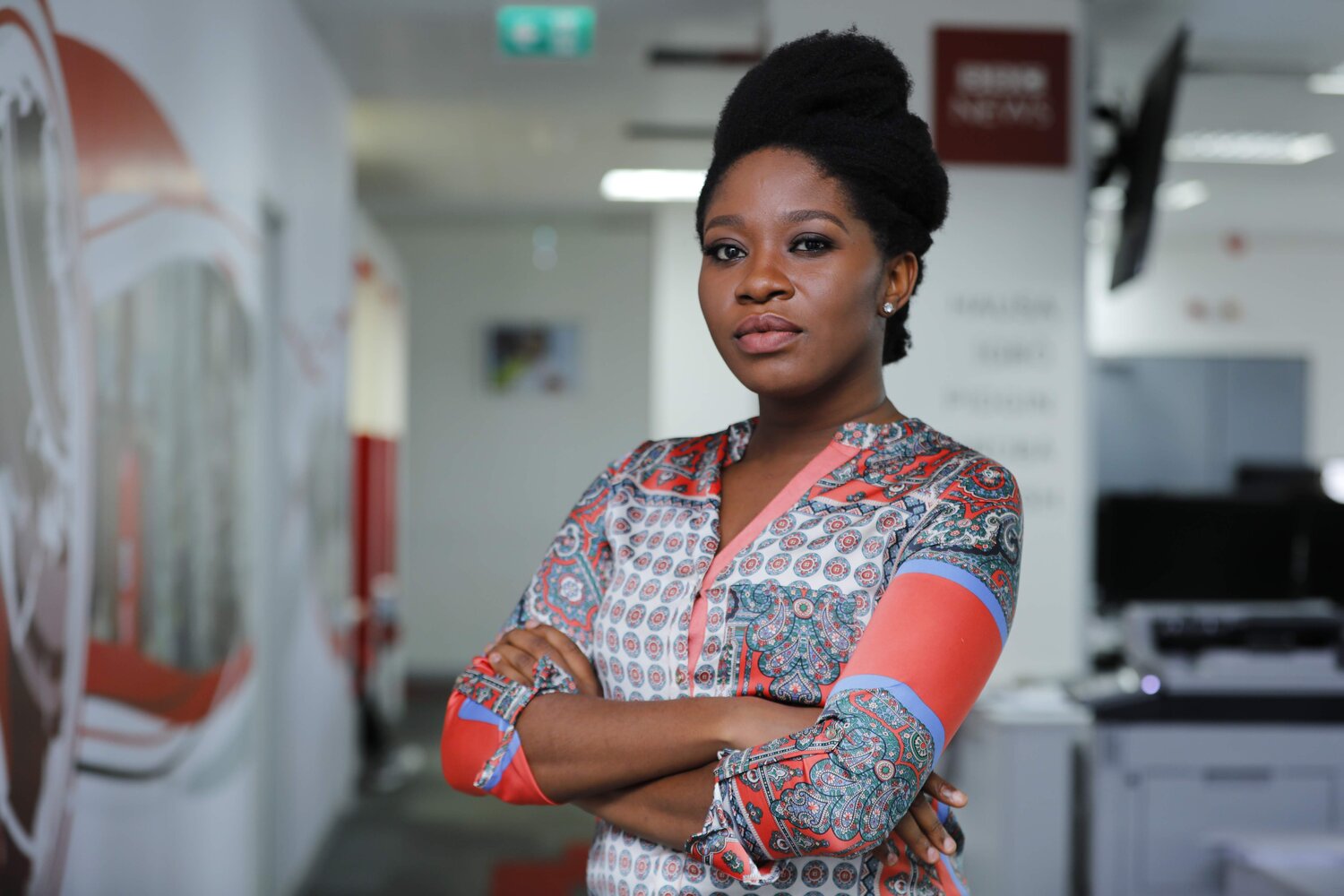 Following attempted suicide by her colleague who accused her of using an idea that was pitched to her to win awards, Nigerian investigative journalist, Kiki Mordi has deactivated her Twitter account.

Recall that Kiki was accused of not crediting Ogechi Obi the brain behind the BBC sex-for-grade documentary.

Traumatised reporter, Ogechi Obidiebube, attempted to take her life on Sunday by taking a poisonous substance.

According to reports by her friend @joshbillz who reached out to her after she posted a distressing video, he revealed that Oge had indeed committed suicide.

He revealed that Oge has been rushed to the hospital after she was found lifeless and two bottles of sniper was found in her room. He also stated that they had to break the door in other to get inside the room.

Her friends reportedly took her to two different hospitals which rejected her before she was taken to a general hospital.

Kiki has denied any wrongdoings, as she said on Twitter;

“I said this on Twitter, in my interviews, on the actual film. I never hid this from anyone and I certainly never stole anyone’s story or credits.”

Photo Of 20-Year-Old Man Who Was Jailed For Cryptocurrency Fraud In...

Two Kidnappers Who Abducted Woman at Gunpoint, Forced Her to Withdraw...