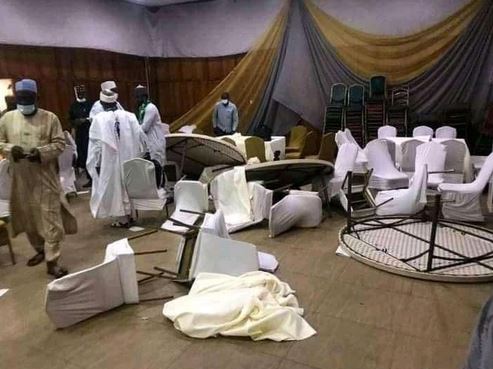 On Monday, December 14, a security review meeting organised by the Coalition of Northern Groups (CNG) in Kaduna was interrupted after participants were chased by armed thugs.

The meeting slated for 14-15 December at Arewa House was aimed at developing a module for Broad Based Community Acton for Self Defence, Deeper Engagement and Enhanced Synergy between states in the north.

It was gathered that the thugs brandishing cutlasses and other dangerous weapons stormed the venue soon after the meeting commenced. They vandalised properties and chased out participants. 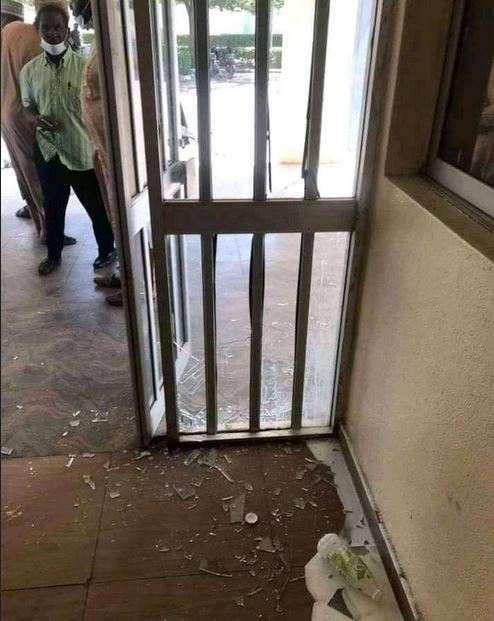 Participants at the meeting include security experts, traditional and religious leaders, groups, civil society, businesses community, government, trade, youth, opinion leaders and women associations from each of the 19 northern states. 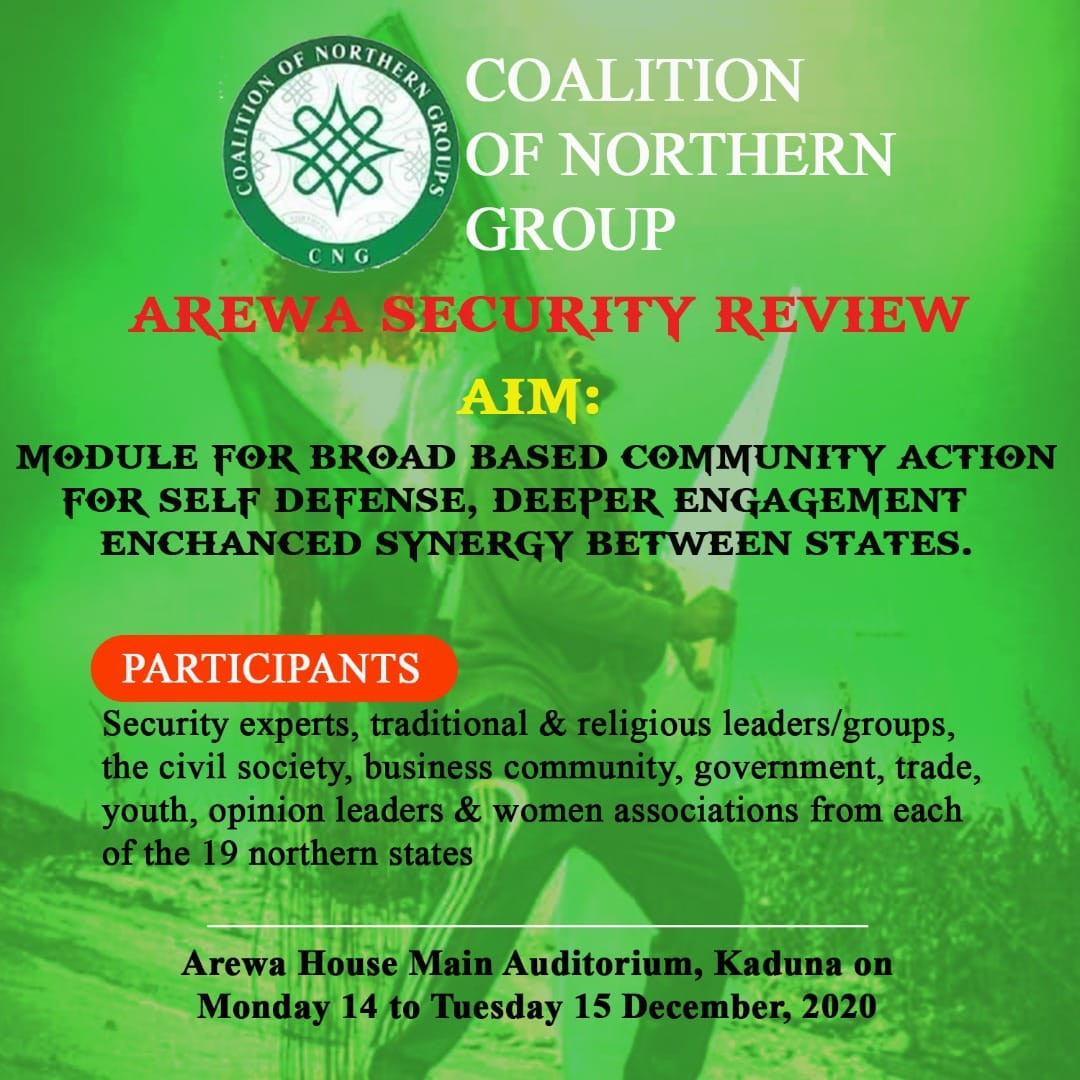 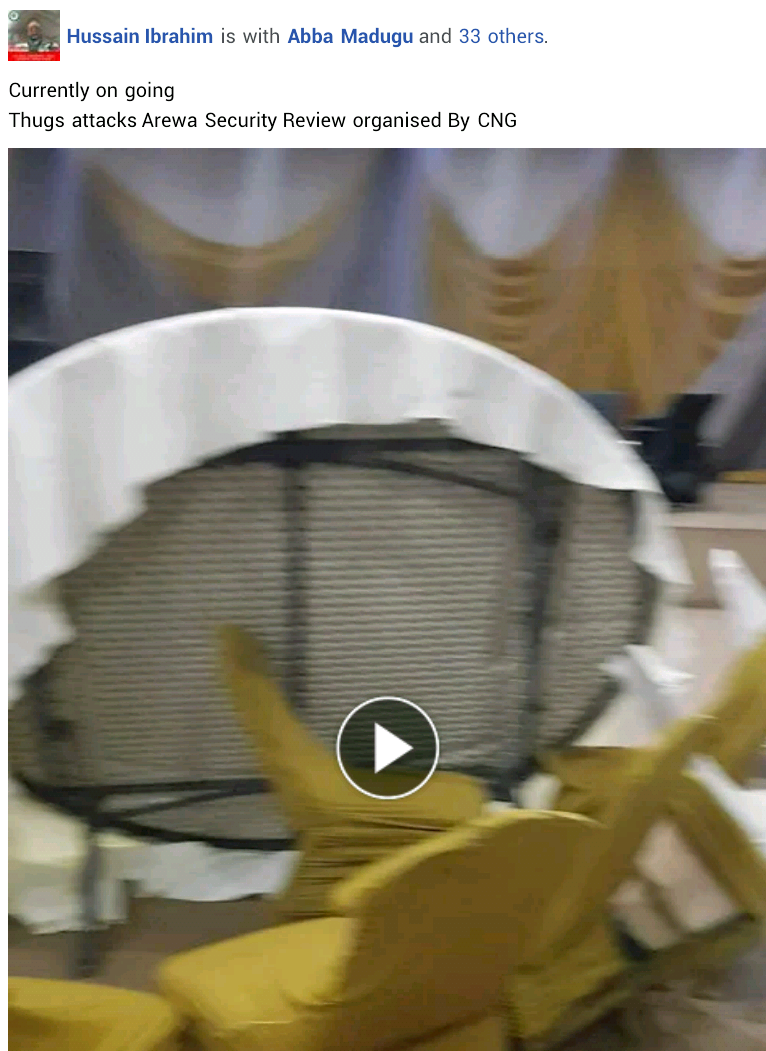 digestng - January 17, 2021 0
The Acting Head, Lagos Fire and Rescue Service, Mrs. Margaret Adeseye, made the disclosure while responding to inquiries about the incident, which occurred...

Yes! Buhari Has Been A Bad Boy