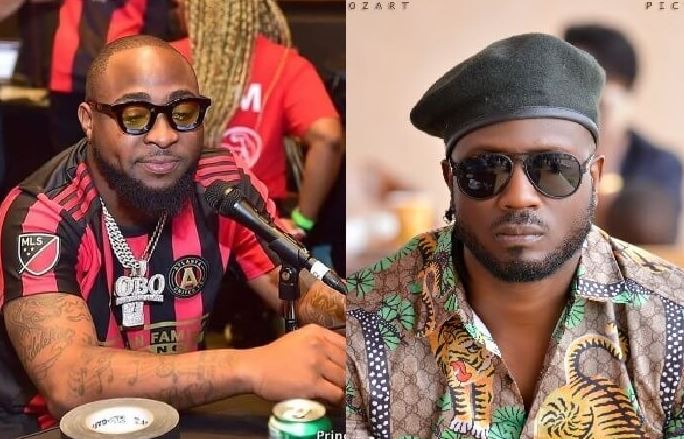 Nigerian artiste, Davido has called out Ugandan singer, Bebe Cool over the alleged role he played which led to the arrest of  Omah Lay and Tems after their performance in Uganda.

Bebe Cool is alleged to be one of the instigators of the Nigerian singers’ arrest following a Facebook post he shared.

‘You Can’t Survive Without This Your Selling Point’