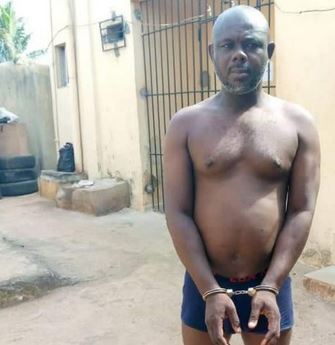 Perez Omoun, the Chairman of Patani Local Government Area of Delta State was arrested by police in Asaba for allegedly vandalizing the home of Basil Ganagana, the State Commissioner for Power and Energy.

The attack which occurred in the early hours of Sunday, left the gate of the home of the commissioner, several exotic cars and other assets badly destroyed. 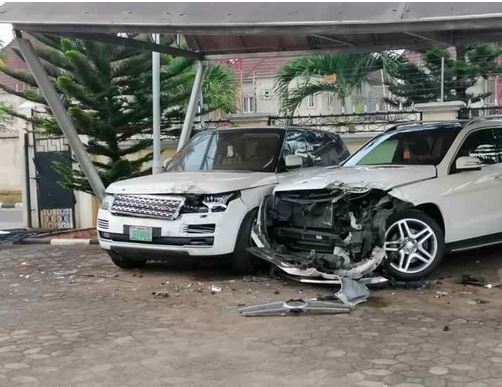 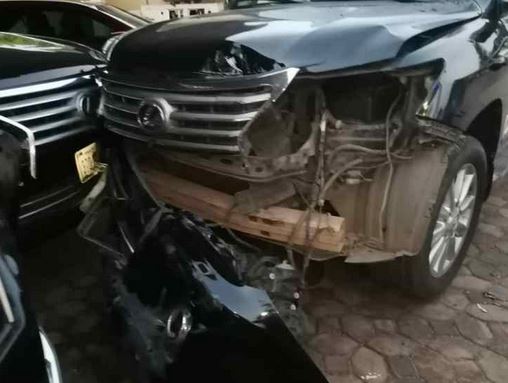 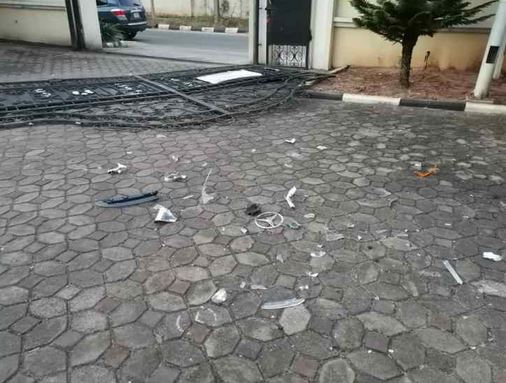 “As a group, as declared by the state electoral commission, we have agreed to drop Perez and advise another person for the council elections coming up on March 6, 2021. Perez thought that the commissioner must have had a hand in his job, thus the unprovoked invasion of the private home of the commissioner in Asaba,” the official said.

“We, as a party, have spoken in one voice to replace him because he failed woefully in terms of performance.” he added.