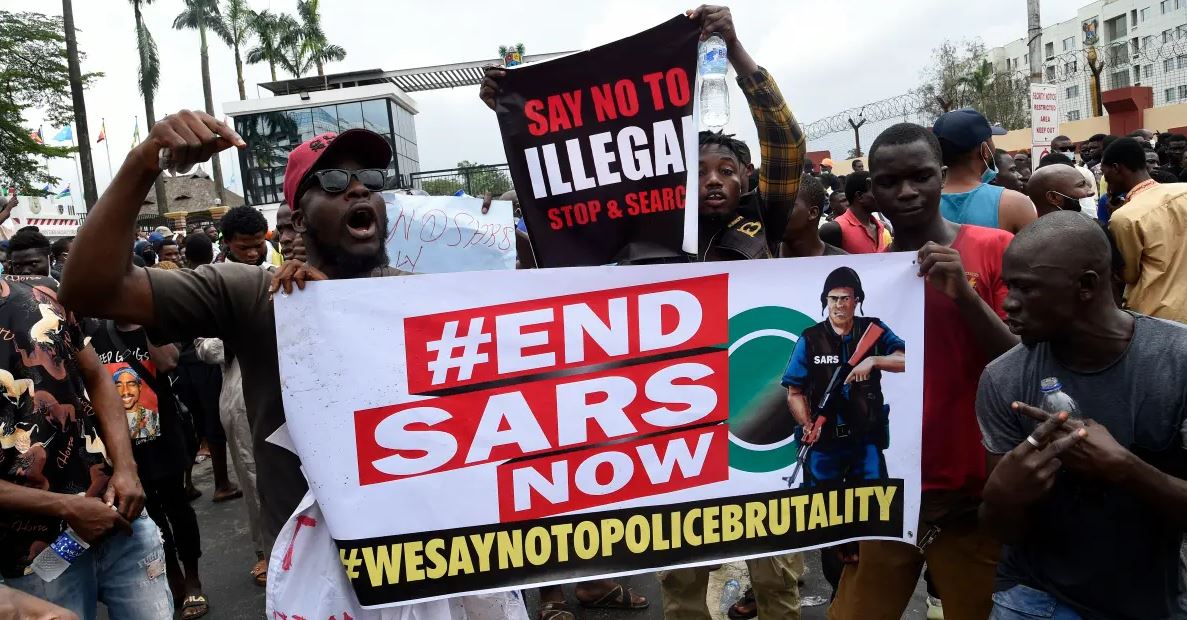 Justice John Tsoho, The Chief Judge of the Federal High Court, has disclosed that the bank accounts of End SARS protesters were not frozen but those of corporate bodies under suspicion of money laundering.

Tsoho made the assertion on Tuesday in Abuja at a special court session to mark the beginning of 2020 to 2021 legal year of the court.

The Chief Judge said that those who made such allegations of the court freezing the accounts of End SARS protesters were being uncharitable to the court.

According to him, the Central Bank of Nigeria (CBN) approached the court seeking an order to freeze certain accounts of corporate bodies and names of individuals were not attached to the applications.

“I assigned those cases, and no individual’s name was mentioned.

“Three months before the protest, the CBN kept bringing applications, almost in their hundreds, based on what they call deliberate resolve to ruin the economy through money laundering.

“So if it was the End SARS people that were involved in the activity undercover, then it is unfortunate for people to begin to call and vilify the court, making damaging allegations against the court,” Tsoho said.

“You Are A Bastard” – Lady Tells Man After He Rejected...

“If You’re Married And Have A Side Chick, I’ll Fix Your...

Fans Hold Prayer Session for Erica and Kiddwaya to Get Back...