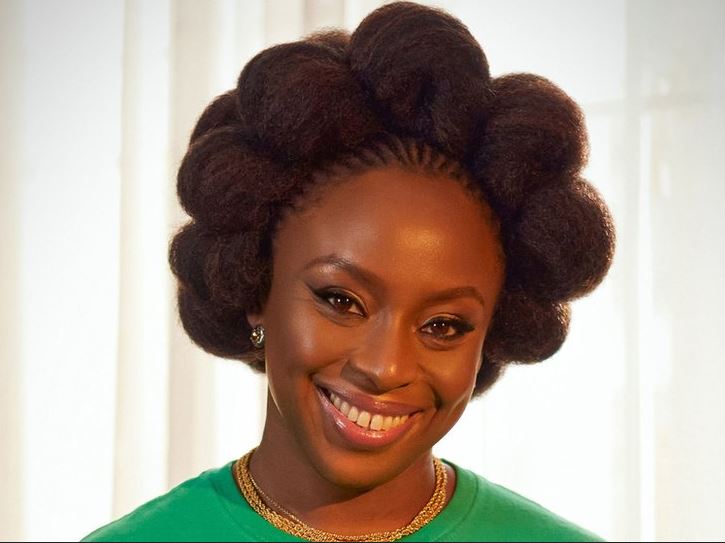 Nigerian author, Chimamanda Ngozi Adichie while giving a speech on gender-based violence pointed out that women are the major victims and it starts from the womb.

She stated that before birth, most of the pregnancies terminated are “overwhelmingly female pregnancies ” and they are aborted “specifically because they are female”.

She pointed out that from the time they are born, baby boys are treated differently from baby girls. She said baby girls are cuddled more while the boys are taught to be tough and not cry.

She acknowledged that there is woman-on-woman violence and man-on-man violence but said the majority of the cases of domestic violence is perpetrated on women by men.

She added that men also suffer because of their gender. She explained that men are shamed for not being financially rich, for showing weakness and for failing.

She said a lot need to change and suggested what this change should look like.

The renowned author, who was awarded the “Africa Freedom Prize 2020” by the Friedrich Naumann Foundation for Freedom (FNF), made this speech at the digital award presentation on 14 December 2020.

Watch her speak in the video below;

I Dreamt That Our Country Will Be Better Than US And...

DJ Cuppy Gets Birkin Bag On Second Date After Getting Luxury...