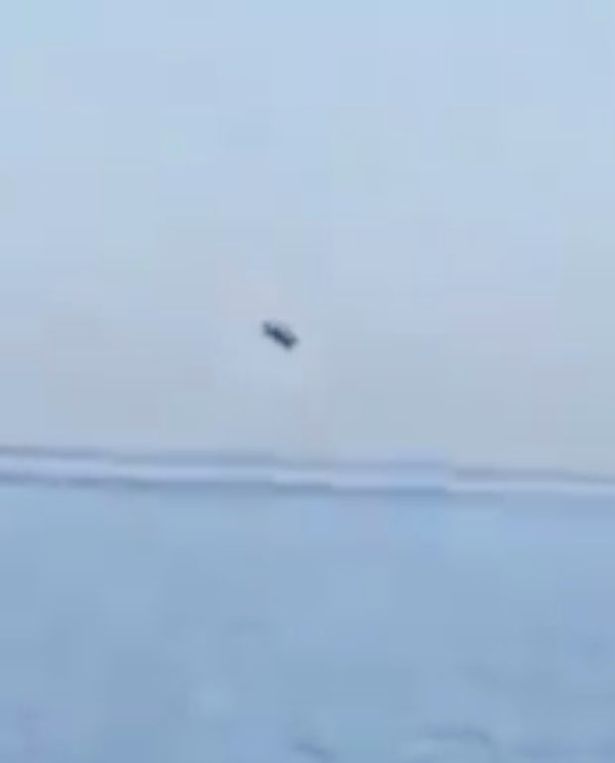 A truly terrifying footage has shown the moment a helicopter crashed into the sea.

The video captured a military helicopter plunging out of the sky before crashing into the sea, reportedly killing the pilot.

The harrowing scenes were filmed off the coast of Bouharoun in Algeria’s Tipaza Province this morning (December 16).

In the video, posted to Twitter by @Alg1144, the aircraft can be seen spiralling out of control as it heads at speed towards the water surface.

It then hits the water with a huge splash.

According to local news outlet Al-Hadath, the craft was a military helicopter.

And Al Ain are also reporting that the pilot has been killed as a result.

Tragically, it’s not the first fatal helicopter crash this month.

Man Sells Land Where His Daughter Was Buried To Secure Dead...

Oh No! Lady Finds Out Her Elder Sister is Actually Her...