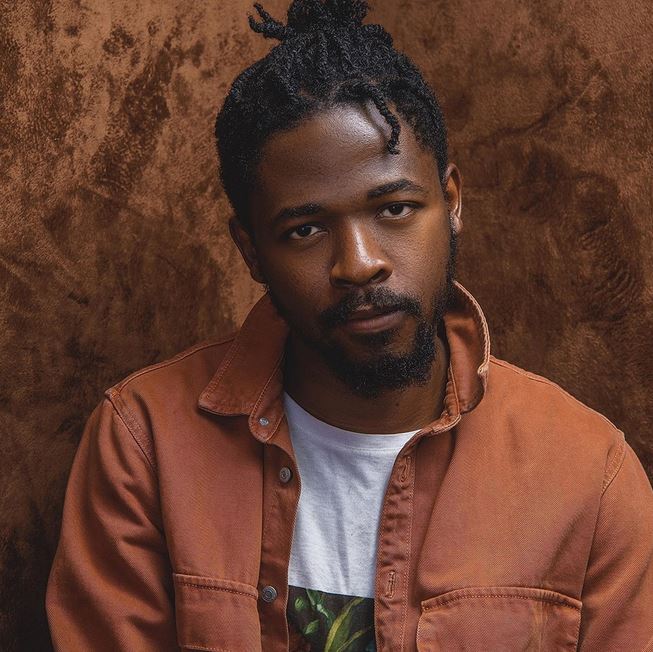 Popular Nigerian Singer, Johnny Drille took to Twitter to reveal how far he can go for love.

He spoke about family, his need to succeed to give his only sister a better life, and he spoke about the things he’s done for love.

He talked about his first crush and about trailing a girl he liked home for hours.

He then revealed the “highest” he’s gone for love.

He wrote: “The highest I’ve done for love was to refuse two shows one weekend because I’d already made plans to hang out with one woman.

The singer’s love for women is not a secret. He once mentioned that he used to consider being an actor just so that he can kiss women. 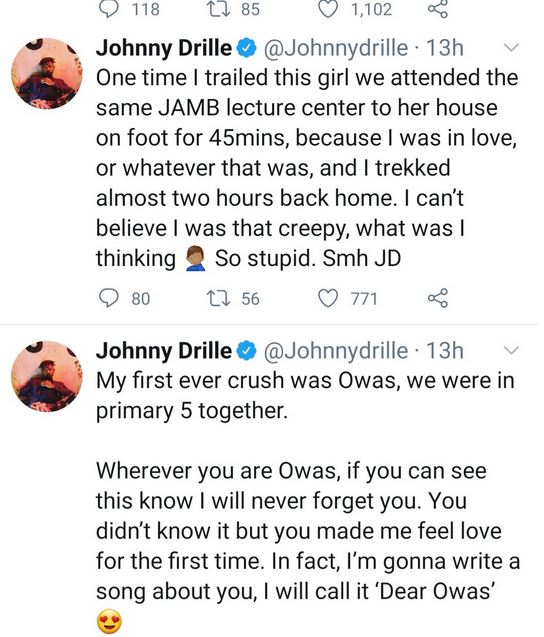 “Nigerians Are Disappointed In You And Your Failed Promises”