Aramis Mora, from Laredo in Texas, the US, was using a computer in her bedroom on Monday night, December 14, before a truck ploughed into the house. 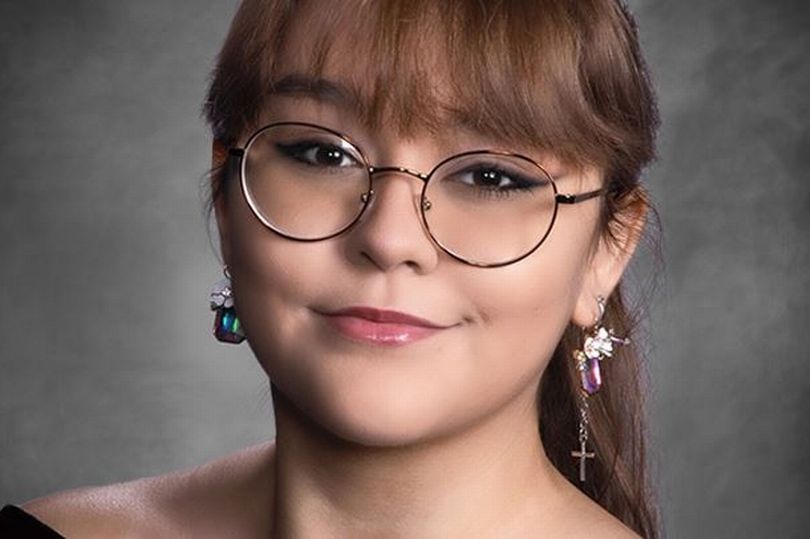 Aramis Mora, A 17-year-old American girl has been killed in a really heartbreaking development.

The girl was mowed down and killed by a car that crashed into her house while she attended virtual school.

Aramis Mora, from Laredo in Texas, the US, was using a computer in her bedroom on Monday night, December 14, before a truck ploughed into the house.

They were afterwards airlifted to hospital with serious injuries.

Aramis, who attended Greenville High School, was an “excellent student” and had a “sweet, calm spirit”.

Her brother Gustavo was taking a nap in the next room before the chaos unfolded.

He told CBS DFW: “She was hardworking. She was really, really smart. She was in the honor society.” 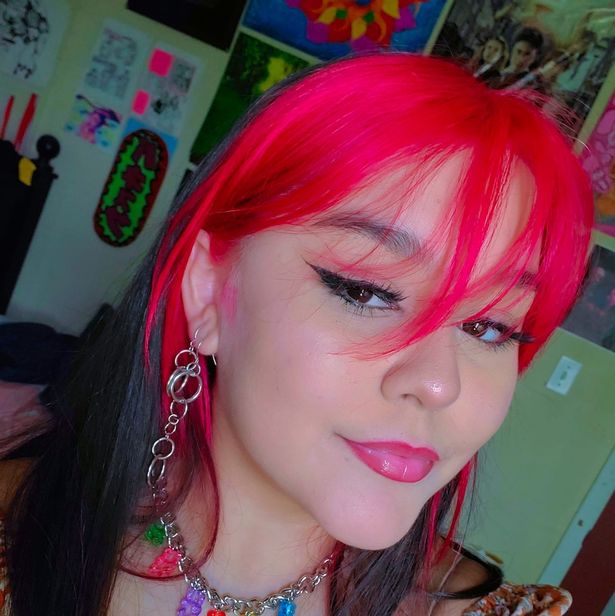 He added: “And when I found her, I checked her heartbeat. She wasn’t breathing any more.”

Aramis’ school said in a statement: “Aramis attended GISD schools her entire academic life, starting as a kindergartner at Crockett.

“She was known for her sweet, calm spirit and for being an excellent student with a special interest in art and fashion design.

“Our prayers go out to Aramis, her family, and all those who love her. We will all miss this special young woman.”

A crisis counselling team is at the school to help students and staff come to terms with their grief.

Aramis’ sister Thelma said: “I know she was happy. I know she had everything she wanted, but she deserved more.

“She deserved to leave more. And it’s not fair.”

One Nigeria Is A Deceit