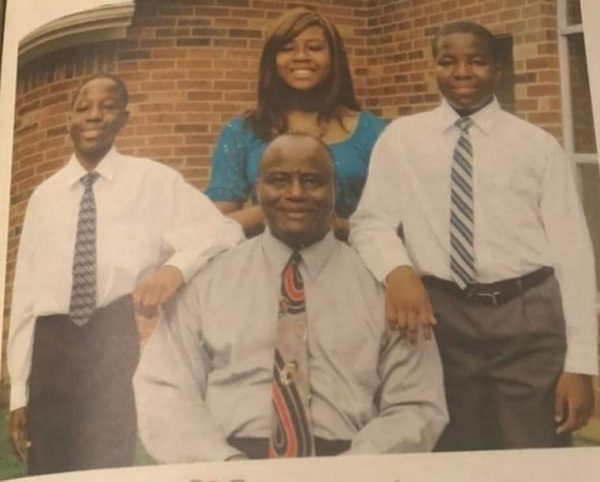 Dr. Benjamin Okigbo strangled his wife to death according to the US police

It has been revealed that a Nigerian doctor found dead alongside his wife didn’t actually shoot her.

According to Police in Houston Texas, the Nigerian doctor, Dr Benjamin Okigbo strangled his wife, Theresa who was a nurse to death.

He then attempted to kill both of his 21-year-old sons by strangling them before he eventually killed himself by hanging.

The police said there was no shooting incident.

Both of the sons survived the attack with injuries that are not life-threatening, according to a new report.

On Friday morning, a daughter, who doesn’t live at the home, went there after she became concerned. She wasn’t injured.

Someone in the house called 9-1-1 Friday morning around 10 a.m. from the home in the 1500 block of Brookstone Lane.

When officers arrived, they found the couple’s bodies inside. They were both in their 50s.

The tragic couple had lived in the Greatwood home for about 20 years.

A neighbour said she spoke to the wife a few days ago and nothing seemed out of the ordinary. 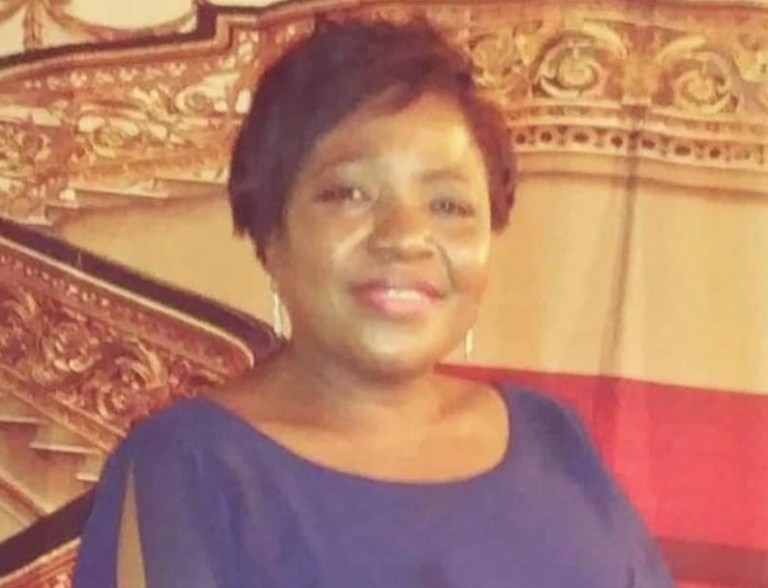