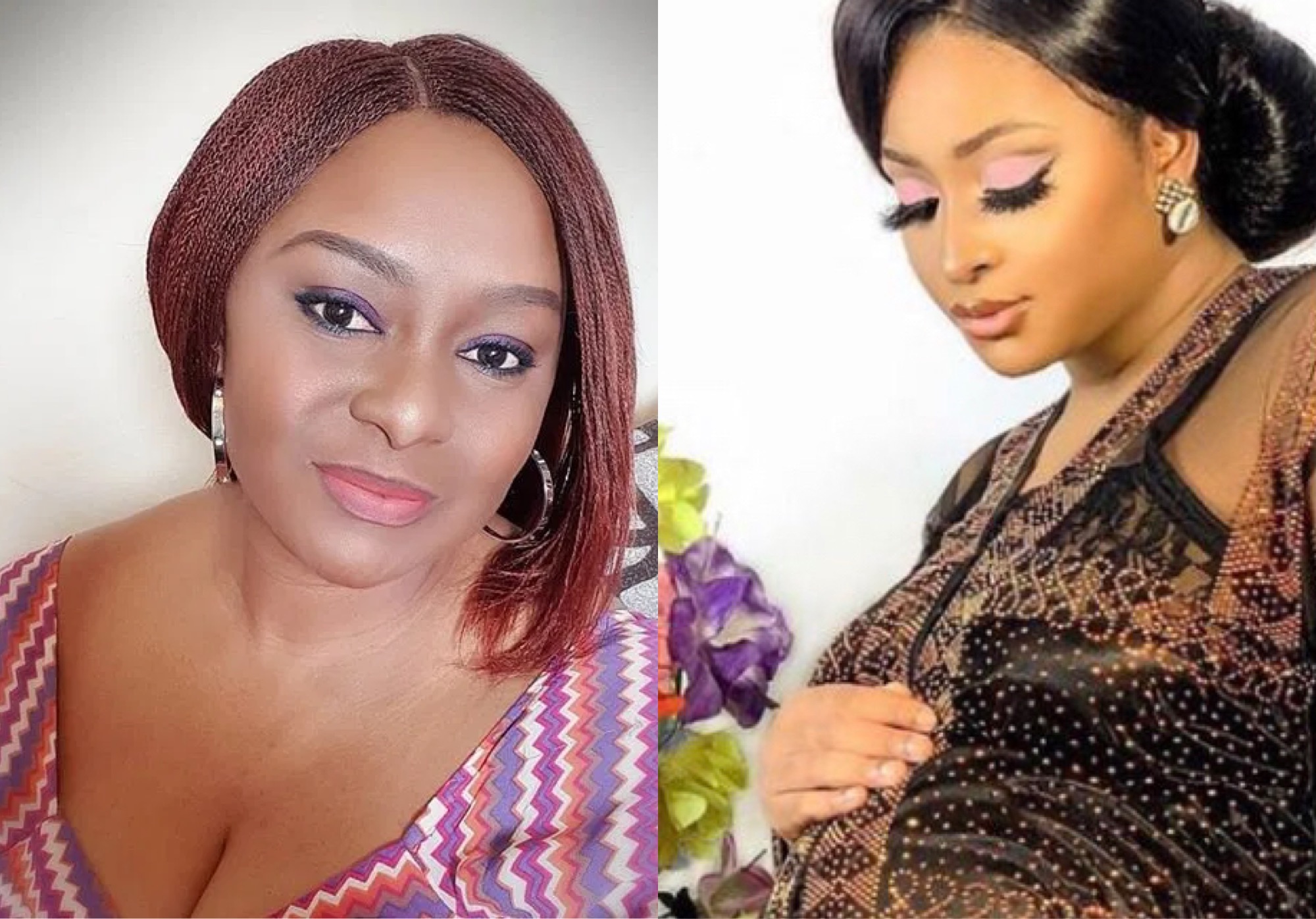 Nigerians have expressed doubt after Nollywood actress, Etinosa Idemudia  claimed in her reply to a shade by Victoria Inyama that she’s married.

In her reply to Victoria, she had said: 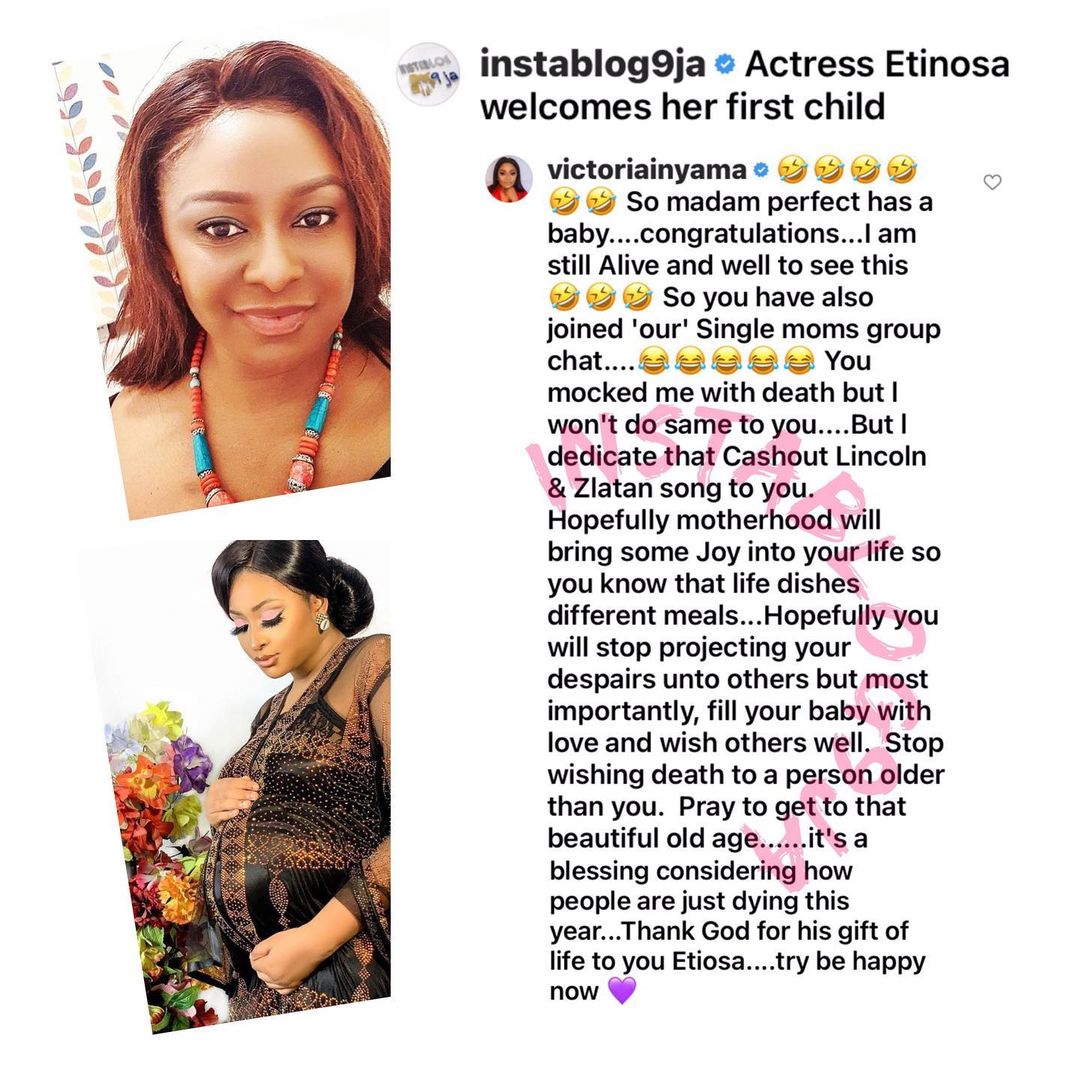 Nigerians while reacting to her claim, called her a liar. 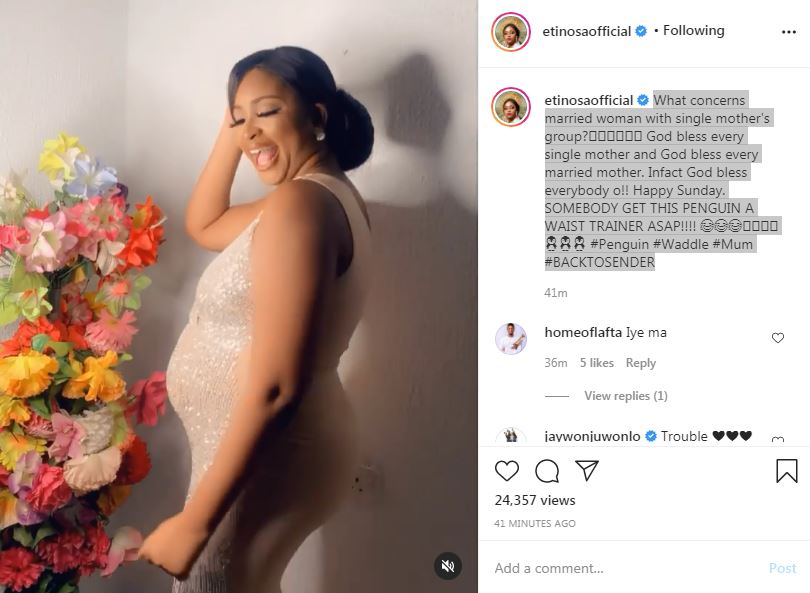 May her child never take the lifestyle of her mother.

nothing all this yeyebrities nor for dey show their self.

Whether married or single, I hope motherhood teaches her some sense because we are tired of her display of mental bankruptcy.

married to who. .. slimcase… tap mouth

Married? Abi you are a happy babymama?

I don’t do well with hypocrites. If you be olosho, be a proud one.

Church Members, Reno Omokri, Others Threatening Me – Mother Of Abused...