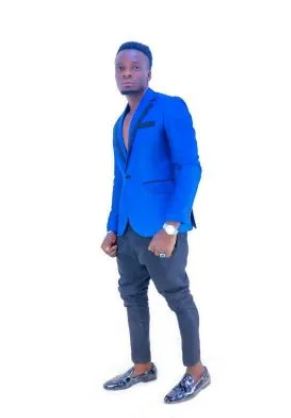 Enock Mwenda, a Zambian man, has revealed that he murdered his lover’s husband after they were both caught red-handed by the victim having s3x.

According to Zambian Observer, police in Kitwe arrested the suspect for killing his lover’s husband on December 21, 2020.

It was gathered that the deceased, a bricklayer returned home from work that fateful day after having been away on duty for two weeks.

The boyfriend visited his lover not knowing the husband was coming back that evening. The husband found the two in bed and there was a confrontation during which the suspect overpowered the deceased and hit him on the head with a stool, killing him instantly.

During police interrogation on December 25, Enock said he was shocked when the man caught him in bed with his wife.

“I have been going out with his wife since 29th January 2018 when I employed her in one of my shops within Kitwe and her husband has never caught me,” Enock said.

“He caught me red handed in his bed with his wife; I thought he would kill me hence I threw the stool on him in self defense.” he added.

The bricklayer and his wife got married in 2008 and have 4 children together.