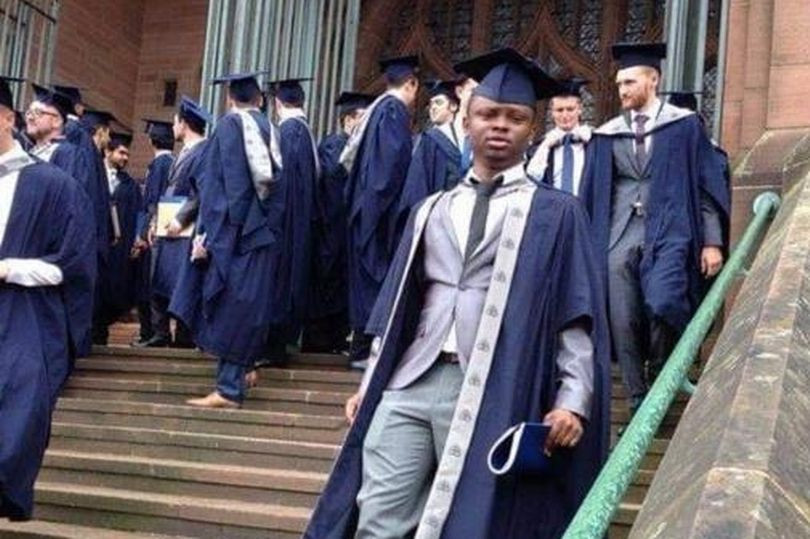 Barido Nwinaene, a 35-year-old Nigerian man is in a very serious dilemma.

The man who has been living in the UK for the past 16 years is set to be deported after losing several appeals.

Barido Nwinaene arrived in Liverpool on a student visa and studied for a degree in business and marketing at Liverpool Hope University.

He went on to obtain his Master’s in computers and information systems at Liverpool John Moores University.

He lives in his friend’s flat in Toxteth and has a 10-year-old daughter, now living in the Midlands.

But after exhausting appeals to remain on Merseyside, the Home Office has ruled he must return to Nigeria.

Mr Nwinaene argues he is a fully integrated citizen in Liverpool, a place he considers home, and has many friends and an uncle here.

Since acquiring his qualifications, he has not worked because he’s been unable to secure the relevant visa for an employer.

Letters from the Home Office appear to indicate that because Mr Nwinaene has spent nine years and eight months in the UK with “lawful leave” – during his studies and lengthy appeal process, it is just short of the 10-year continuous residence required to remain in this country. 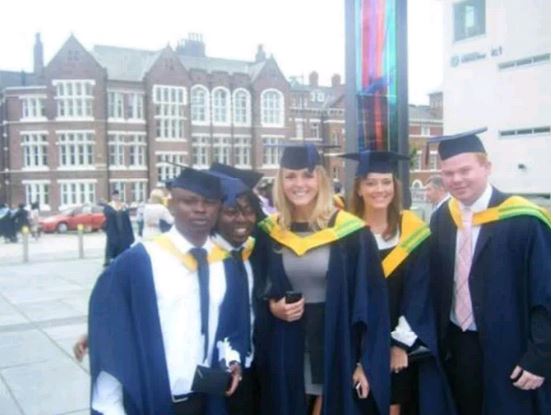 Riverside MP Kim Johnson who is supporting Mr Nwinaene and told the Home Office to grant him permanent residency.

“As a member of our public who calls this country his home, and has contributed so much already to is community, both local and academic, I feel it would benefit Mr Nwinaene greatly to receive permanent status.”

At one point, about five years ago, Nwinaene spent six months being transferred to different detention centres around UK, in Glasgow, London and Manchester before he was allowed back to Merseyside.

In an interview with ECHO on Wednesday, December 30, Nwinaene said he will face significant hardship if he was forced to return to Nigeria and will be made homeless.

“Liverpool is my home and has been for the last 16 years. It would be devastating to return to Nigeria, I’ve not been able to get hold of any family there for a long time. I ‘m really integrated in Liverpool and Toxteth and I can offer a lot to the city and community. I have fought a long battle with the Home Office, I would like them to grant me permanent residency.”

However, a Home Office spokesperson said: “All applications are carefully considered on their individual merits, on the basis of the evidence provided and in accordance with the immigration rules. This case has been tested before the courts and our position has been upheld.”