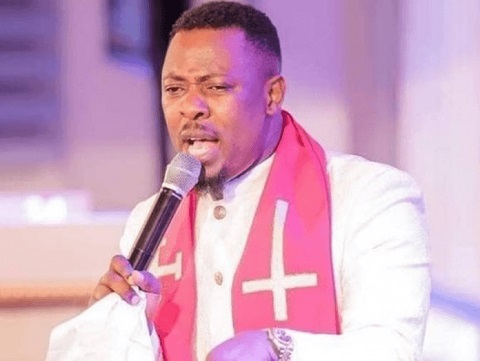 This is according to the 2021 prophecies released by a Ghana-based pastor, Prophet Nigel Gaisie.

Gaisie, who is the founder of the Prophetic Hill Chapel Prophet made the prediction during his crossover service on Thursday, according to a report by the BBC.

He said: “I saw darkness around the Ashanti kingdom.”

The prophet assured of peace on the international scene.

He also predicted that a famous preacher would die in 2021.

“The world will enjoy peace, but America will have a terrorist attack,” he said.

Angry Mob Sets Man On Fire After His Missing Wife Was...