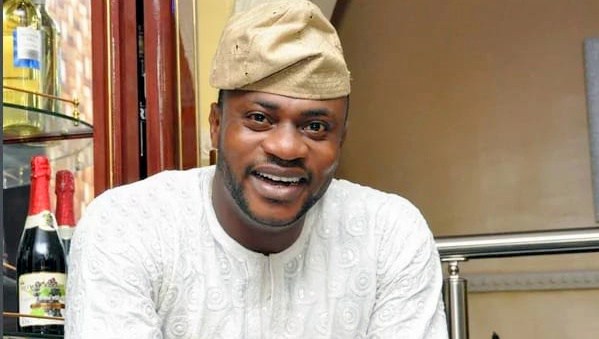 Popular Nigerian Actor, Odunlade Adekola has made his little brother the most happiest man on earth.

Jethro, who is also an Actor, film editor and a MC showered prayers on him saying his family will not know any sorrow in his life. 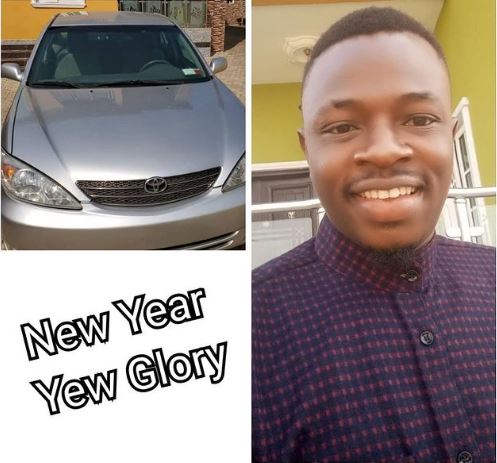 The young man then revealed that Odunlade gave him a huge gift three days after New Year.

He took to his official Instagram page to share the good news with his fans and followers.

Read what he said below: “What a great gift to start a new year… I started a surprise on the 3rd of January named @karamosurprises and I received a surprise the following day what a mighty God we serve… Before the end of this month you will receive a surprise that people will rejoice with you (amen). Amb. @odunomoadekola will never know sorrow in Jesus name (Amen).”

Lady Assaulted, Almost Stripped for Tattooing Bobrisky On Her Back (Video)

Kerosene Price Jumps From N195 to N235 in Enugu